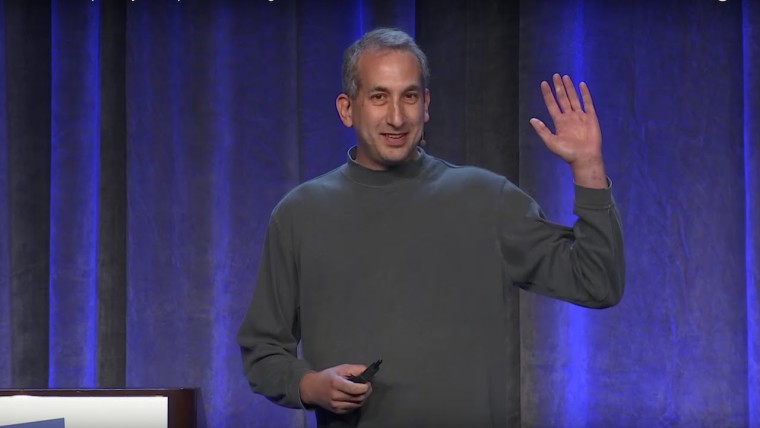 One of Apple's executives in the AR space, Avi Bar-Zeev, seems to have quietly left the company last month, a report from Variety claims. Formerly an employee at Google and Microsoft, Bar-Zeev joined Apple in June of 2016 and was at the company for more than two years before his departure.

Prior to his stint at Apple, Bar-Zeev was among the inventors of Microsoft's HoloLens. It may be for precisely that experience that Apple hired the Ohio State University alumnus, as he was believed to be working on an AR headset for Apple. The company has been talking about the importance of AR for years now, and has also made some major acquisitions in the AR/VR space.

The reasoning for Bar-Zeev's departure from the Cupertino-based giant is unclear, but he had nothing but kind words for his former employer. In a statement confirming his leaving the company, Bar-Zeev said, "I left my full-time position at Apple in January. I had the best exit one can imagine. I have only nice things to say about Apple and won’t comment on any specific product plans."

While one of the pioneers behind Apple's AR ambitions might be leaving, the company is widely expected to still be in the process of developing mixed reality glasses that will reportedly sport a pair of 8K screens. The headset is reported to be slated for a 2020 launch.