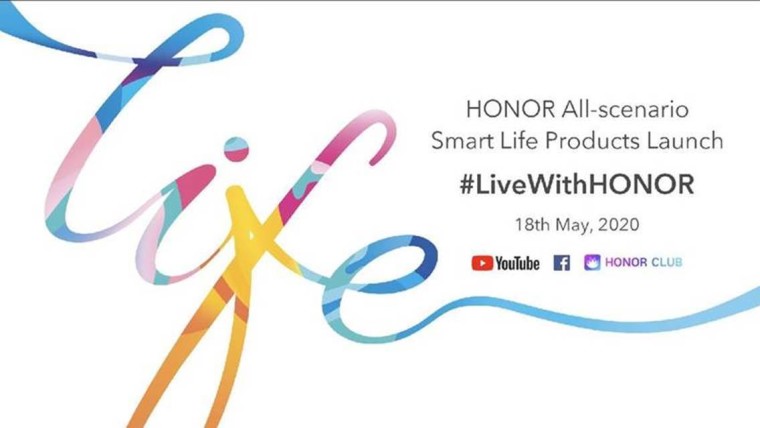 Huawei sub-brand Honor is holding an event next week, on May 18, to announce new smart life products. The new products are part of the company's vision to offer a full ecosystem of products around its smartphones, such as the recently-announced Honor 30 family.

Honor will also be introducing the Vision Pro TV for global markets at the event. The TV was shown off in China last year, and it sports Huawei's HarmonyOS. It's a 55-inch TV with 4K and HDR support, as well as six 10W speakers for stereo sound.

Honor also says there will be some surprise announcements at the event, though obviously we don't know what they are. The event will be live-streamed on YouTube, and you can catch it here at 1PM GMT.