At Neowin we love Windows 7 applications. We especially love them when they are free and made by talented developers in their spare time.

BBC iPlayer in Windows 7 Media Center looks like the real thing, in fact you could mistake it for being an official add-in made by the BBC except it's made by a third-party developer who "spent the weekend working on some nicer iplayer plugins" for themselves. The developer, nicknamed "ddfczm", posted a download link and information over at The Australian Media Center Community.

The add-in allows you to browse through the various iPlayer content available by highlights, channels, categories and search. Video is streamed from the WMV versions that the BBC supplies. The application also works using a Media Center extender such as the Xbox 360.

One forum commenter notes if you are having issues getting the add-in working to try creating a link to:

Update: If the installer fails to add the icon to extras then you can use Media Center Studio (free) to add it back in. Just launch the app and go to the Start Menu tab, at the bottom extend the Entry Points drop down and then you can drag and drop iPlayer to where you need it to be. This will also ensure the icon is shown on Media Center extenders like the Xbox 360.

This is the second Windows 7 focussed application Neowin has featured in recent months. The first was a Gmail notifier application created by a Neowin member to provide Gmail notifications in the Windows 7 taskbar. 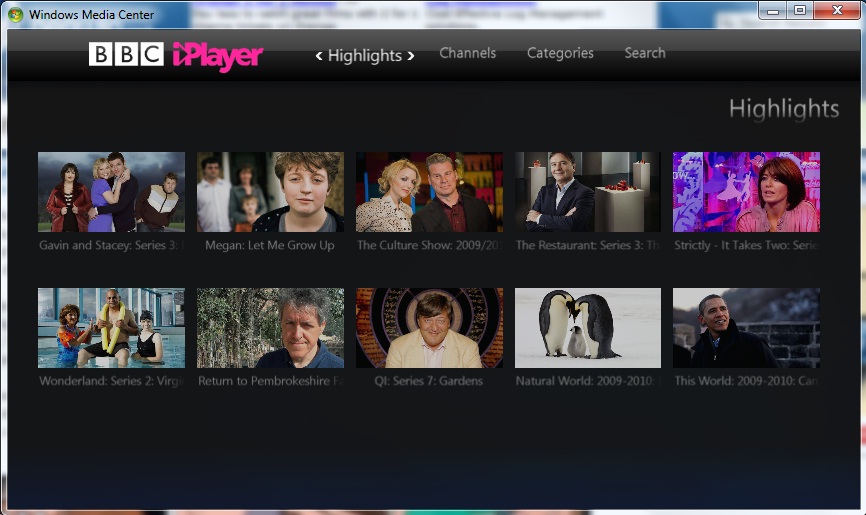 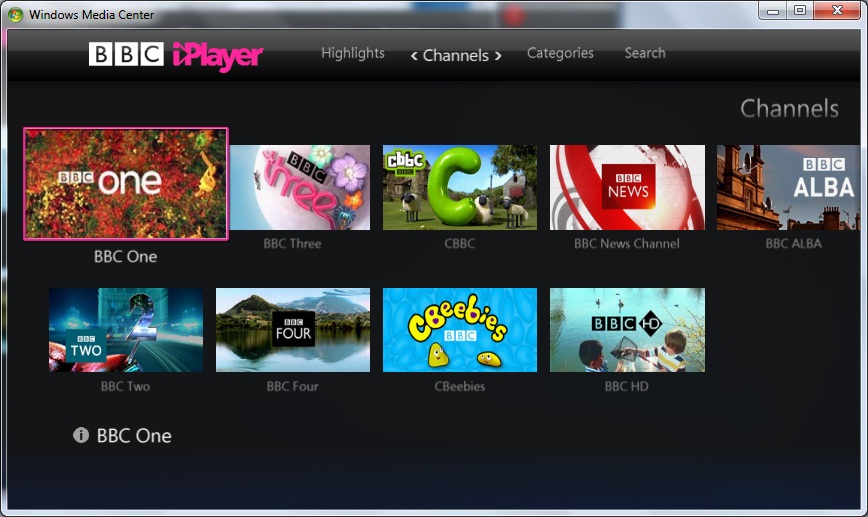 Thanks to Scott for the news tip