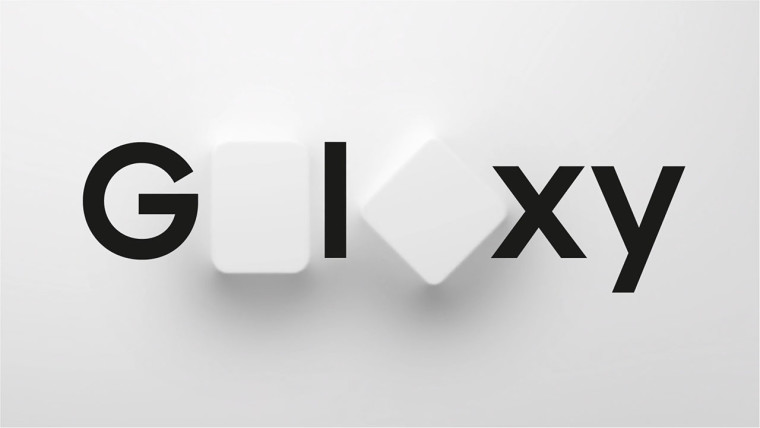 Today, Samsung will officially announce the Galaxy S20 series, its second foldable device -- the Galaxy Z Flip, and the Galaxy Buds+. The Unpacked event is being held in San Francisco at The Palace of Fine Arts on February 11. It is scheduled to start at 2 p.m. ET.

While the Galaxy S20, Galaxy Z Flip, and the Galaxy Buds+ have already leaked extensively, many people still might be interested in watching the launch event live. The specs of the Galaxy S20 series are known, but in-depth details of what the new camera system could bring to the table are still unclear.

Like before, Samsung is going to live stream the event for folks who are interested in watching the unveiling of its 2020 flagship live and are not fortunate enough to attend the launch event. On the plus side, you will be able to watch Samsung announce the Galaxy S20 and the Z Flip live from the comfort of the couch in your home.

Depending on which part of the world you live in, you can find the start time of the event in your local time zone by clicking here. Samsung will be live streaming the event on its own website as well as on YouTube. Additionally, you can also catch the event on Samsung's Global Facebook page or the Galaxy Unpacked Twitter page.

If you will not have the time to watch the live stream or want to cut straight to the chase, you can always follow Neowin for all the important announcements from the event.