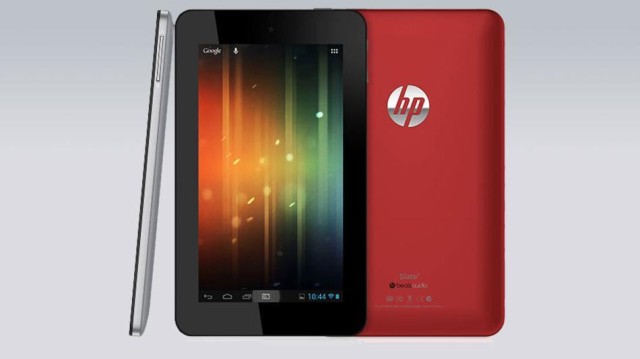 HP CEO Meg Whiteman has said that the company is “shifting resources from PCs to tablets” in an effort to keep profits up and compete with Apple, Google and Microsoft in the tablet space.

It’s nice to see that the Palm acquisition and subsequent road to oblivion has been acknowledged as a failed endeavour, but you have to think that if HP had stuck with their initial strategy then, as a company, they would be in a much better position to compete with the iPads and Nexus’ out there.

Now that LG officially own webOS, questions will be asked what OS the tablets will run. People, and that includes us here at Neowin, will assume that Android and/or Windows based tablets will be the norm. But with HP increasing RD (Research and Development) budgets, could we expect a new OS from them? One thing is certain Whitman knows they need to act fast.

Innovation is not dead at this company. So, what I did is I increased RD spending...we have to get these products that are close to market to market fast.