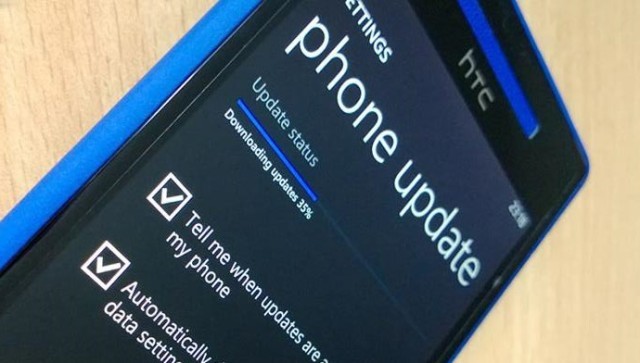 Despite being the first Windows Phone users to receive the GDR2 update, HTC 8X users were nonetheless given the short end of the stick again as some devices began to lock up and become completely unresponsive after the update had been installed.

The bug was said to be related to the music playing process in the phone. This process rendered some 8X phones unusable while playing music with some devices ending up completely bricked. Some of those which didn't, however, experienced a general slowdown of the operating system. Now reports have come in of affected devices in Poland and Australia receiving a new firmware update by HTC which fixes the issues for some users. HTC users can now be relieved in some way that the company still cares about their Windows Phone offering despite cutting off support to its Android counterpart which launched about the same time last year.

This is not the only good news regarding HTC and Windows Phone, last week we reported on rumors spread by Digitimes which alleged that the company was receding to Android, this week the company debunked those rumors and showed their devotion to Widows Phone especially the 8X. Other rumors allege that HTC is creating a version of their flagship Android phone the HTC One for Windows Phone.

Combined, all these show a company that is still very serious about Windows Phone and could provide serious competition for Nokia, the dominant OEM, if it ramps up its game.