HTC garnered praise for its commitment to supporting its devices recently, stating their interest in upgrading the HTC Desire HD to Android 4.0. The company went back on this, confirming the phone would never officially go beyond this point, but they have provided an explanation as to why.

According to HTC, the upgrade process would be too complicated. The Desire HD launched with Android 2.2 ('Froyo') when it released, but it was possible for the phone to be squeezed on up to 2.3 ('Gingerbread') without too much hassle.

Ice Cream Sandwich is a bigger operating system than Gingerbread was, due to new features. It's normal evolution for the OS to become bigger with more functionality being added, but it also means some phones are cut out of update schedules prematurely.

Cramming Ice Cream Sandwich onto the Desire HD's internal storage would be a problem. They say they'd have to repartition the internal space. This runs the risk of nuking personal content on the phone, and they don't want to do this. They also claim there are other 'technical limitations', so that could turn the Ice Cream Sandwich experience a little sour. 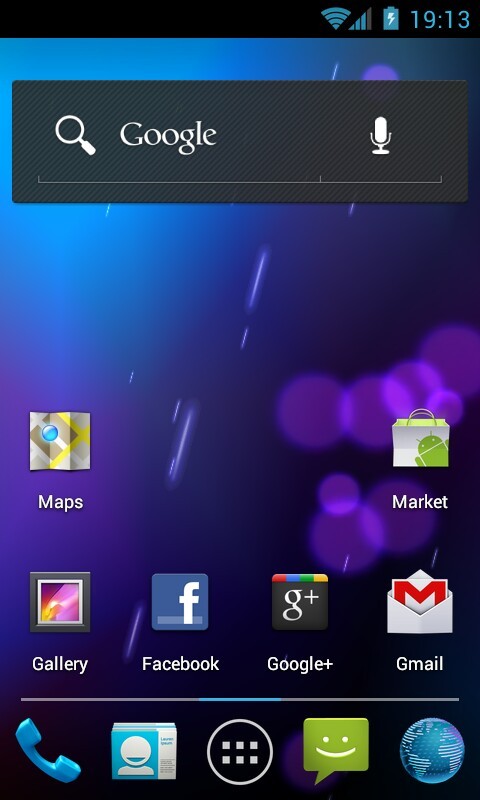 ICS, meet HD. If you're prepared to use a ROM, this might be the sweetest result of all.

If you're comfortable with rooting your phone to gain superuser privileges, you can upgrade your HTC Desire HD to Android 4.0 whether HTC wants you to or not. It isn't an extremely complicated procedure on most phones (there are always exceptions), but the aura around it causes people to doubt their own ability. A brief glance at the HTC Desire HD forum on XDA-Developers indicates HTC's decision has sparked a few minds in the community. It's always worthwhile to consult a few tutorials on YouTube to see how others are rooting and ROM-ing their Desire HD phones, to ensure you understand how it works.

You can choose from a wide variety of ROMs created by different developers. Jelly Bean, an OS so new only certain Galaxy Nexus phones have it? Sure, go ahead. The ever-popular CyanogenMod 9 (based on ICS)? Knock yourself out. It's a world of choice, whether HTC wants you to make the decision without them or not. Obviously we can't guarantee it'll run beautifully due to these apparent 'technical limitations', but you can certainly try if you're prepared to go through with rooting your phone. It might work well enough without HTC's proprietary 'Sense' UI being layered over it.

Oddly enough, the HTC Thunderbolt will be getting ICS despite the similarity to the Desire HD. The two phones are not radically different, but there must be enough differing to convince HTC to work with the Thunderbolt.