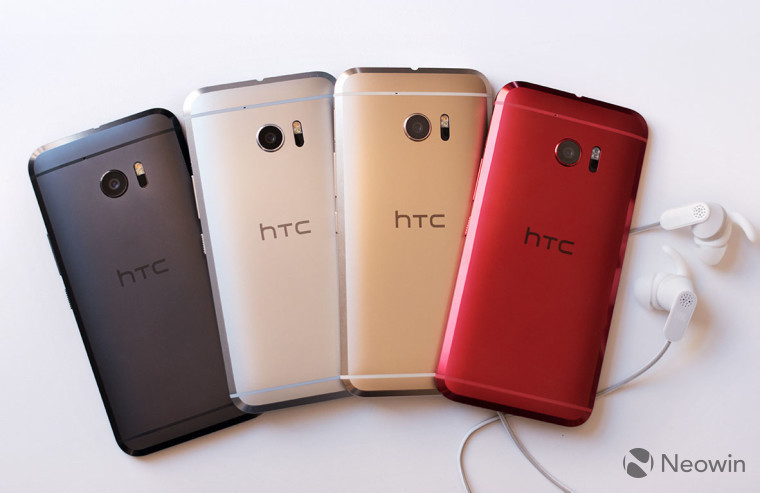 We’re still a ways off from Black Friday and the start of the holiday shopping season, but that’s not stopping HTC from have a massive sale. The company is currently selling its flagship phone, and many accessories, for massively discounted prices.

Over the last couple of months HTC has held a number of promotions, many of which offered customers important savings. For example, early last month the Taiwanese company was selling its flagship HTC 10 smartphone with a $150 discount. Similarly, the One A9, a mid-range handset, was recently discounted by as much as 40%.

Now, HTC is outdoing itself, offering US customers even bigger discounts on select phones and accessories. The deals aren’t public however right now, they’re only available through the Team HTC system. Luckily it’s very easy and free to sign-up, and then you’ll receive a coupon to claim your discounts.

These are the deals available right now in the US:

You might see other deals in your own region, though the current offer seems to only be available until Novermber 14th. If you’re been waiting to pick up an HTC device, this might be the perfect time to open your wallet.