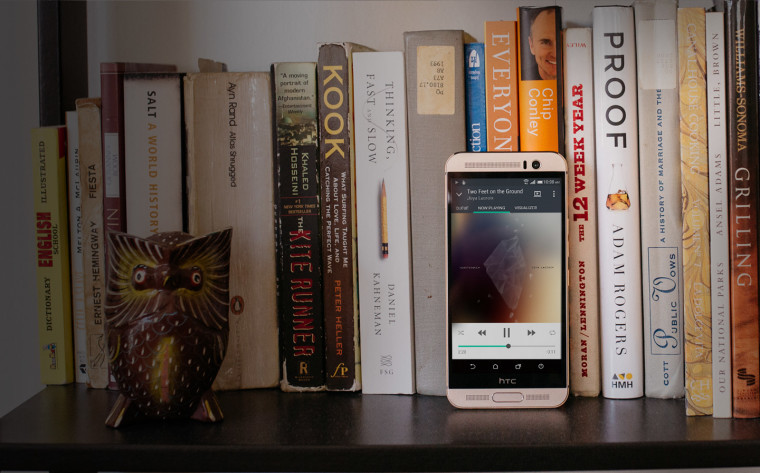 HTC has already launched two Camera Edition smartphones in the M9 family, but the company isn't stopping at that, as yet another device has been listed on the company's online store in India dubbed the One M9+ Prime Camera Edition.

The hardware specifications of the smartphone as listed on HTC's eStore are as follows:

At the moment the device is not available for purchase, but we expect it to go on sale as soon as HTC makes an announcement. The smartphone is listed for a price of Rs. 23,990 ($356) on the site.