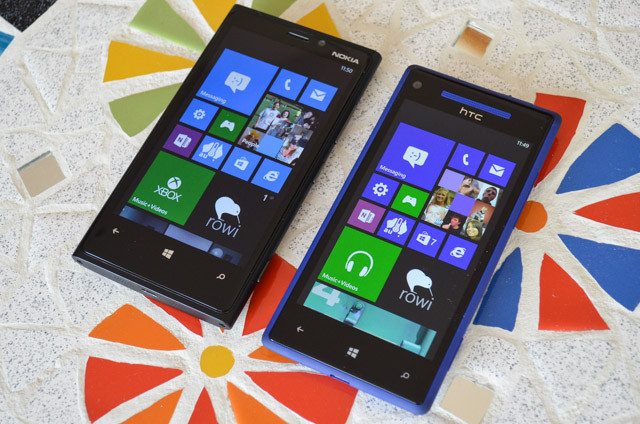 HTC has been in financial trouble for the past few quarters as it has seen its share of the smartphone market become smaller, thanks in part to competition from Apple and Samsung. Today, HTC announced that its revenues for the last quarter will be lower than first predicted and revealed plans to cut its own costs by 24 percent.

Bloomberg reports that in an investor meeting today, HTC exec said its revenues for the July-September quarter will be 15 percent lower than the previous quarter. As a result, the Taiwan-based company will cut its operating expenses by 24 percent in the current quarter. Exactly how that will be handled was not revealed.

HTC has been trying to compete for the high-end smartphone market with products like the HTC One, but that Android-based device also suffered from supply issues that limited the number of units it sold during its launch earlier this year. Now the company says it will try to release less-expensive phones, but won't target the "ultra low-end" smartphone market. A few weeks ago it launched the 5.9-inch HTC One Max in parts of Europe.

HTC has historically been the second biggest seller of Windows Phone devices, behind Nokia. A variant of the HTC One design made for Windows Phone 8 was rumored to be planned for launch later this fall but there's been no news on that product for some time. Neowin emailed HTC for comment but a spokesperson told us that the company does not comment on rumors and speculation.