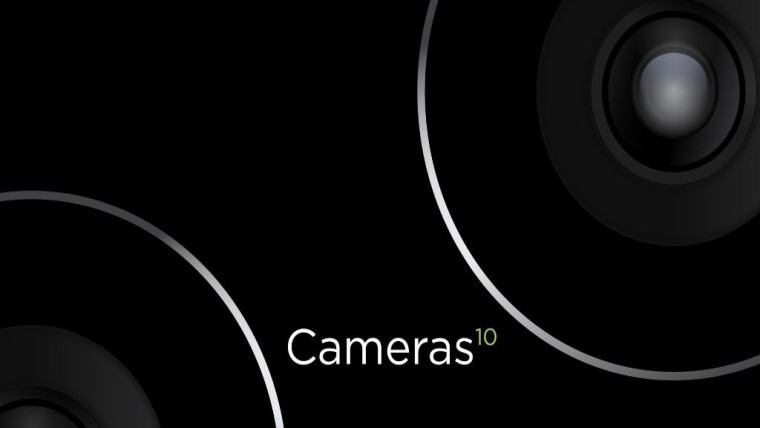 HTC’s upcoming flagship was noticeably absent from MWC last month, but the company saw that as a perfect opportunity to start teasing the device. We got a small glimpse of the chamfered metal rim, and earlier this month HTC posted a teaser video about how obsessed they are with their phone. This time around, HTC wants us to know just how good the cameras are going to be on the HTC 10.

An image posted on the company’s social media shows off two camera modules with the caption “World First, World Class, Front and Back. You’ll see.” It’s a pretty bold yet interesting claim. HTC has made some pretty intriguing imaging choices in the past with the use of UltraPixel and dual-cameras, but they haven’t always lived up to the hype. It seems the company is ready to blow us away with new camera technology.

We’re already expecting the HTC 10 to come with a 12 Ultrapixel rear-shooter, although little else is known about it. The front-facing camera is even more of a mystery, although the company has squeezed in a 13MP selfie-shooter in the past. And while many OEM's have already greatly improved the quality of front-facing cameras over the past couple years, it’ll be interesting to see exactly what HTC has done with the cameras on its upcoming flagship.