HTC launched its Vive VR headset in April, but the company has now unveiled a new version of the device aimed directly at commercial customers.

HTC says it will "lead [the] virtual reality enterprise sector" with the Vive Business Edition (BE), adding that its launch is a response to "the huge demand from industries worldwide to employ virtual reality technology in commercial applications". 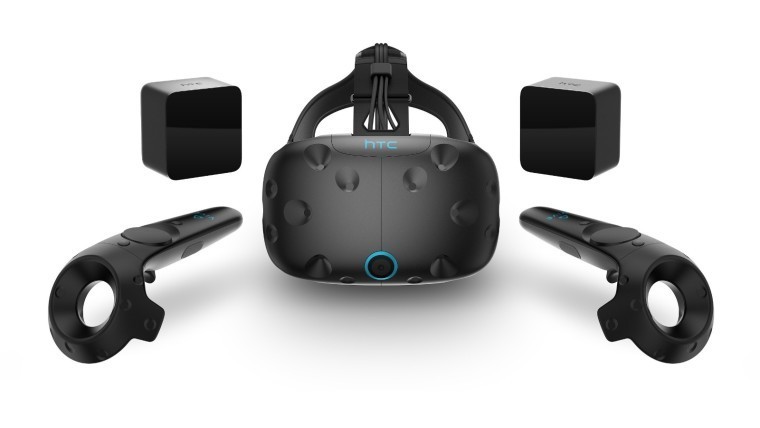 While the consumer version of the headset is priced at $799, Vive BE will cost $1200 when it goes on sale later this month. That price includes:

The headset will launch initially in the US, UK, Canada, Germany and France, with a global rollout planned "in the coming weeks".