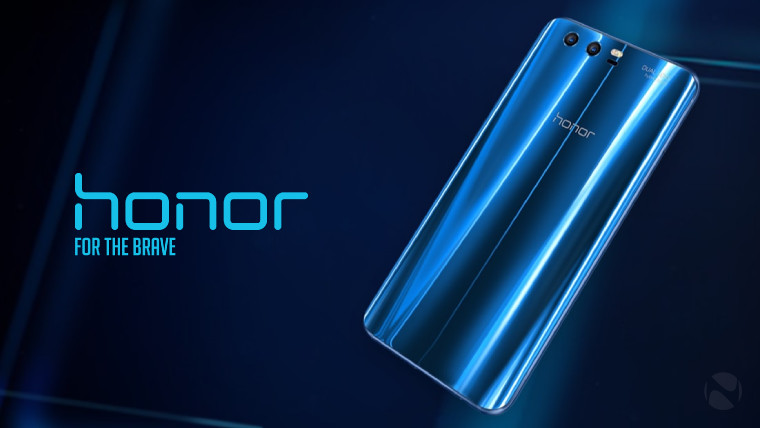 It was in late summer that Google released Android 8.0 Oreo to the public. While some months have passed, the update has yet to arrive to a majority of handsets, only being found on 0.3% of supported devices. Many manufacturers have started testing the OS, some even offering it to the public as a beta. Huawei is now making the update available to owners of the Honor 9 and Honor V9 through its special program.

The update is now available to a limited number of participants for now, with those interested needing to sign up through the firm's Member Service app. Those that are chosen for the program will get an over-the-air (OTA) update that will bring the version of the software to EMUI 8.0 version B323. The Android 8.0 Oreo update will bring plenty of fixes, along with some new features that will improve battery life.

If you own an Honor 9 or an Honor V9, you can head to the Member Service app, or head to the Weibo link for more details.