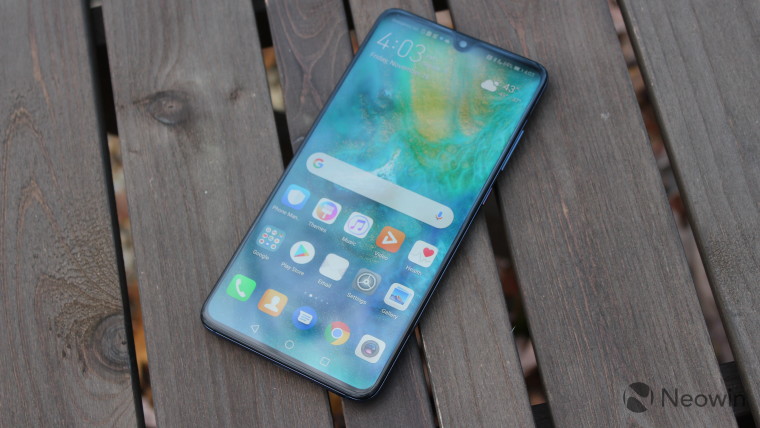 Just about a week ago, the official launch details for Huawei's upcoming flagship were revealed. At that time the Chinese smartphone manufacturer revealed that its Mate 30 series will be unveiled on September 19, 2019, at an event in Munich, Germany. As for details about the phones, not much was given away apart from the tagline 'Rethink Possibilities' and that the company would be 'going full circle'.

Earlier today Huawei shed a bit more light on the topic by posting a 30-second video clip about the long-awaited Mate 30 series. As seen on the company's Twitter page, the mini trailer highlights certain features and improvements to be included in the Mate 30 family.

Everything you’ve been waiting for is finally on its way.
Get ready to #RethinkPossibilities with the #HuaweiMate30 Series.
See it first on 19.09.19: https://t.co/9ugi5gG9ci pic.twitter.com/vANSATfux5

Most of the terms in the first half of the video seem pretty vague and generic and could translate into anything. For example, 'go fast go large' could hint at several different features, from battery life to screen size. However, the rest of the clip is a bit easier to digest, suggesting advancements in the areas of fast charging, performance, connectivity (most likely 5G support) and camera quality in low light with the following words respectively: 'rethink charging', 'rethink speed', 'rethink connectivity', and 'rethink darkness'.

For now, the only confirmed feature for the Mate 30 is support for 4K video recording at 60 frames per second. It is also expected that the smartphone will ship with the Kirin 990 chipset. While it is most probable that the Mate 30 series will not have Google services, it is highly likely that the smartphones will still run Android out the box based on a statement made by CEO Richard Yu disclosing Huawei's plans to 'stick with Android' for now.

The rest of the technical details and specifications concerning the highly-anticipated Mate 30 series will come to light at the launch event scheduled to take place in Munich, Germany in ten days time, on September 19.