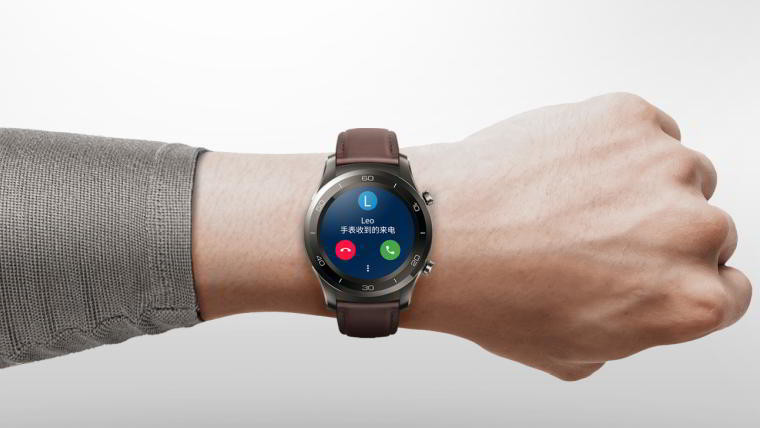 When a company tries to innovate in the technology field, patent infringement suits are always a possibility, no matter how diligent the research may be. While Apple has had its share of suits this year, Huawei is facing its own suit over its smartwatches from Texas-based security company Uniloc USA.

The suit, filed in the Eastern District of Texas yesterday, cites a patent '646 owned by Uniloc covering a way to wake up devices because of motion. The patent was issued in October 2014. Uniloc claims that Huawei's line of wristwear - namely Watch, Watch 2, Watch 2 Pro, Watch 2 Classic and Huawei Fit - infringe on the patent, using "motion sensors and associated software to determine when the device is in transition from a relatively idle state to a more active state and to wake up the device as a result of such motion."

Uniloc is also hedging its bets a bit by saying that, if the court does not find a direct infringement, then Huawei should still be liable for infringement because of how their devices work:

The suit seeks to halt Huawei from infringing on its patent, although Uniloc does not specifically state if it wants to have the offending devices removed from sale, or if it just wants a piece of the proceeds. It has asked the court for unspecified "damages" suffered because of the alleged infringement, as well as any other relief the court deems "just and proper." It also wants attorneys' fees and court costs.

The case has been assigned to District Judge Rodney Gilstrap.