Huawei is going to have a busy fall. The Chinese company is launching its new Mate 10 and Mate 10 Pro smartphones on October 16, but it appears to also have another handset in the works, this one breaking some new ground for Huawei.

Images of the phone, dubbed the G10, have leaked on Weibo, along with some interesting details on what the device will offer. It will be the first Huawei model to include a 2:1 aspect ratio, as well as the first with a two-camera setup on the front and back. A fingerprint scanner is also mounted on the back. 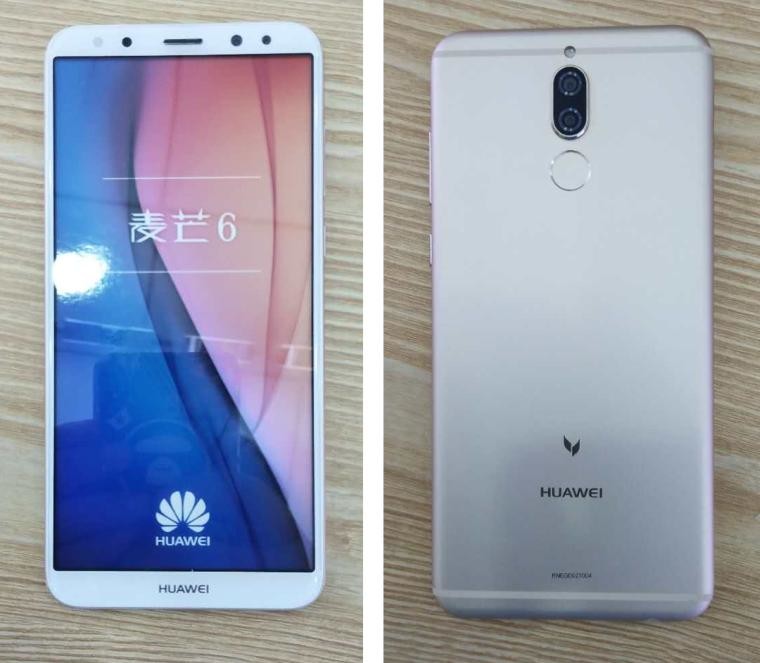 There is no official confirmation of the specs from the company, but rumors reported by Android Authority say it will have a 5.9-inch HD display, the Kirin 659 chipset, a 3,340 mAh battery, and 4 GB of RAM. It will run Android 7.1 Nougat with EMUI 5.1 on top, but will likely be upgraded to 8.0 Oreo soon after it is unveiled.

If reports are accurate, Huawei will be taking the wraps off the new device on September 22 for the Chinese market only. There is no word on when it would be available to other markets around the globe.