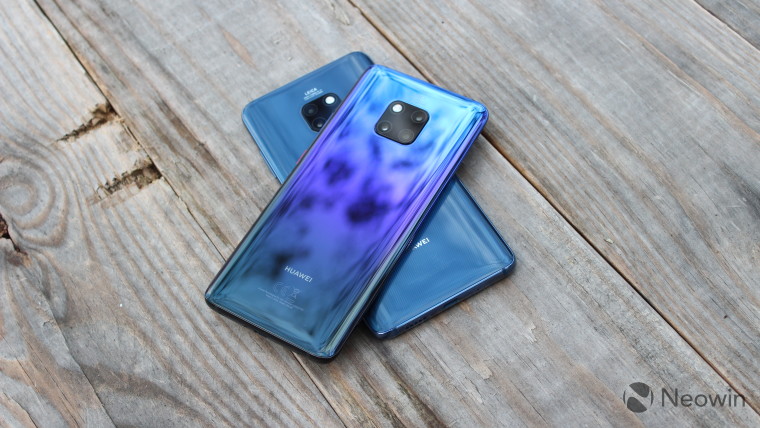 Huawei devices have been at the center of many discussions over the past few months since the U.S. government blocked the company from buying products and services from American companies. The company hasn't introduced new flagship smartphones since the ban was put in place, but that's about to change.

Confirming earlier reports, Huawei's mobile division has announced that it will be launching the Mate 30 series on September 19 in Munich, Germany. The firm says it will be "going full circle" at the event, though it's not clear what that means.

Did you get it right? The countdown to #HuaweiMate30 starts now!
We're going full circle in Munich on 19.09.2019.
Join us live: https://t.co/9ugi5gG9ci#RethinkPossibilities pic.twitter.com/etRYjrBVEC

The Huawei Mate 30 is expected to be the company's first device to ship with the Kirin 990 chipset, replacing the Kirin 980 that's been in most of its flagships since the Mate 20. It will include support for 4K video recording at 60 frames per second, which has been in most premium smartphones for a couple of years.

The downside to the Mate 30 series is that it's very likely the phones won't come with Google services. A recent report states that the company can't use Google services in its new devices, so it will likely have to ship with software based on the Android Open Source Project and without services such as the Google Play Store or YouTube. A few months ago, it was reported that Huawei was trying to convince developers to bring their apps to its own marketplace, but it remains to be seen just how well that will work out.