Despite the Huawei Mate 30 not being released globally and the company not receiving the full license to work with U.S. companies, the Chinese smartphone giant still plans to launch the Huawei P40 Pro globally in early 2020. 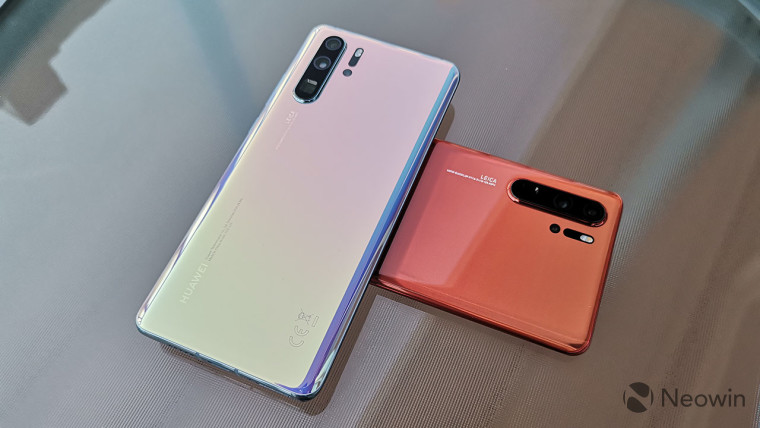 Huawei has so far not released the Mate 30 and Mate 30 Pro in global markets. The handsets have seen a limited launch in Singapore and Spain, but the launch has been muted due to the lack of Google apps.

The Mate 30 and Mate 30 Pro were announced in September and are only available widely in China despite packing an impressive spec sheet. While they do run on Android 10 out of the box, the handsets miss out on Google's mobile suite and access to the Play Store due to the company being put on an Entity list by the U.S. Commerce Department.

The U.S. Commerce Department recently extended Huawei's temporary license by 90 days but that only allows it to indulge in limited trade with U.S. companies. It does not allow Huawei to get new devices certified from Google which is required for it to launch new devices with access to the Play Store and other Google apps.

The report from The Information says that Huawei still plans on launching the P40 and P40 Pro in global markets soon after its official release. The Chinese company typically announces its new P-series flagship smartphones in March at an event that's held in Europe.

The report is unclear as to how Huawei will go ahead with the P40 series launch. Either the company is hopeful of the trade ban being lifted by then or it will launch the P40 and P40 Pro without access to the Google Play Store. In the latter case, the chances of the Huawei P40 series doing well outside of China are pretty slim since most consumers would be apprehensive of buying a smartphone that lacks access to the Google Play Store.

The chances of the P40 series launching with Huawei's own HarmonyOS are also pretty slim since the OS is not yet ready for smartphones.