Several photographs and the detailed specifications of the yet-to-be-released phone, the Huawei P9 from the Chinese telecommunications producer have been leaked by someone given a unfinished prototype.

Rumored to be released during the first half of 2016, it will join three other models to make up the fifth-generation of P-series phones. These include a cheaper model, a larger design (reportedly to be called the “Plus”), and a superior version with increased features.

According to a user of Chinese microblogging website Weibo, the enhanced version will feature four GB of RAM, HiSilicon’s custom Kirin 955 system-on-chip, and could potentially hold either 64 or 128 gigabytes of storage. 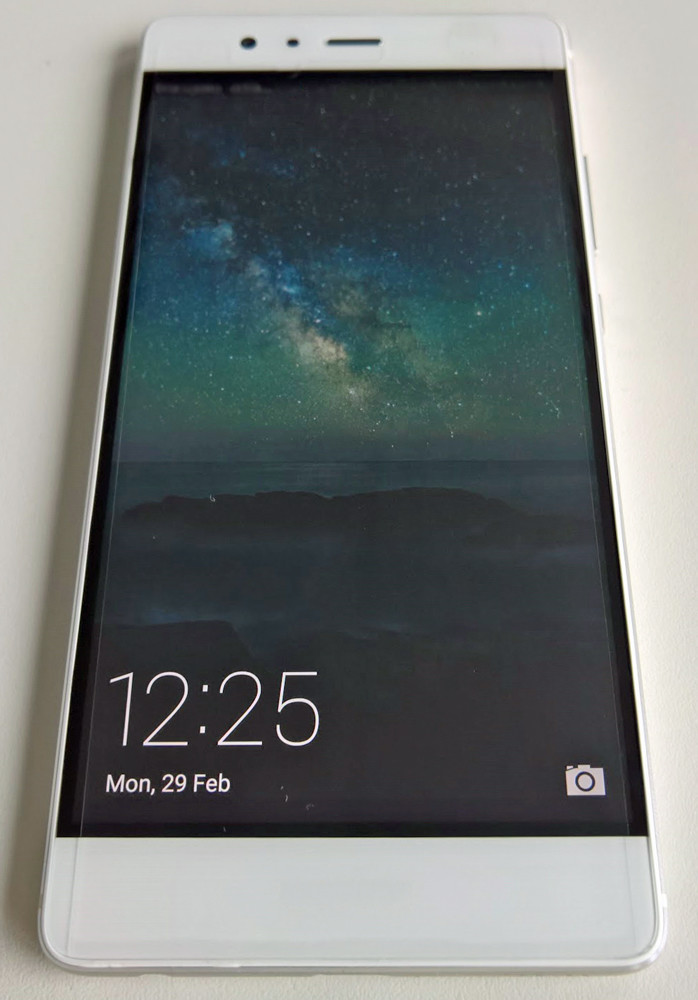 As for the standard P9, it contains 2GB of RAM, a Kirin 950 chip (featuring an octa-core processor which will run 2.53GHz and 1.8GHz respectively for high and low power), and a Mali-T880 GPU. It can store up to 32GB, and according to the operating system, Android Marshmallow 6.0.1, the P9 has a battery capacity of 3900mAh. On top of all this, it will use the relatively new USB Type-C port, as well as a fingerprint scanner positioned on its back.

Perhaps the P9’s most unique and interesting inclusion is its use of two 12-megapixel cameras and lenses made by German company Leica. Introduced in its Honor 6 Plus, the dual cameras have the capacity for post-capture refocus, simulated aperture adjustment, and improved filter usage.

The Huawei P9’s release date, as well as how much you could expect to pay are still unclear, although reports say these details will come between April and July of this year.