Last week, Shao Yang, Huawei’s Chief Marketing Officer, was quoted on a website as saying that the company was looking to release a smartphone with two operating systems installed, Android and Windows Phone. Now an official statement from Huawei claims that the company has no such plans for a dual OS device. 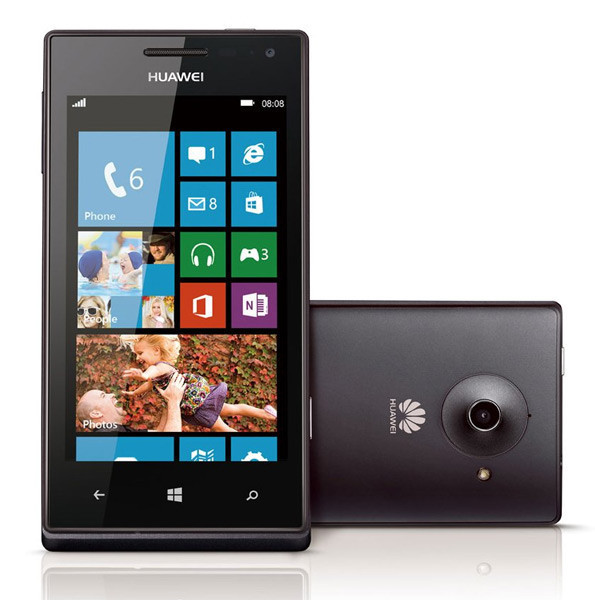 The Huawei Ascend W1 was the first Windows Phone 8 product from the company.

FierceWireless has the statement from an unnamed spokesperson for Huawei, which says:

Huawei Consumer Business Group adopts an open approach towards mobile operating systems to provide a range of choices for consumers, However, most of our products are based on Android OS, [and] at this stage there are no plans to launch a dual-OS smartphone in the near future.

The new statement is contrary to how Yang was quoted last week by TrustedReviews. The website reported him saying, "Windows Phone, one direction for us – and one that we are now following – is dual OS. Dual OS as in Android and Windows together."

Huawei has released two Windows Phone 8 smartphones, the Ascend W1 and W2. Rumors of a third device, the Ascend W3, have been leaked but not confirmed.