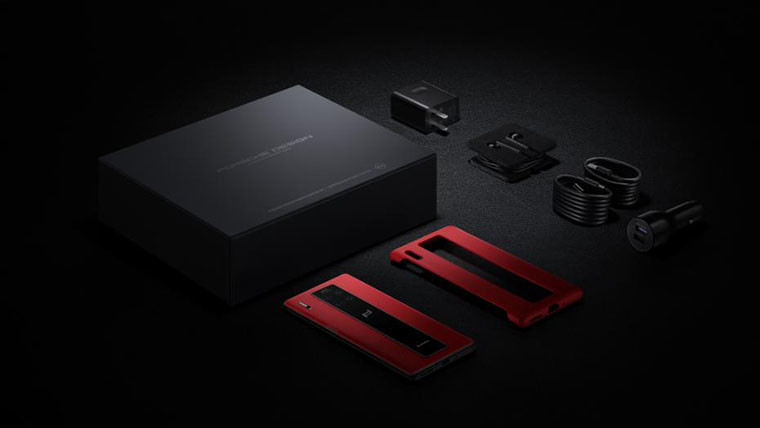 In less than a day, Huawei is set to unveil the Mate 30 series of smartphones in Munich. While the handsets have been pretty much leaked in their entirety, one thing that we haven't seen much of is the Porsche Design variant. That changes now, thanks to notable leakster Evan Blass, also known as EvLeaks.

Not only do we get to see the design of the smartphones, but we can also see the black retail packaging that they'll come in. It seems that the devices will also come with headphones, a car charger, a matching case, and a wall charger. Oddly enough, it seems to be an AC adapter for the United States, despite the fact that the Mate 30 series will likely never be sold here, unfortunately for American consumers. 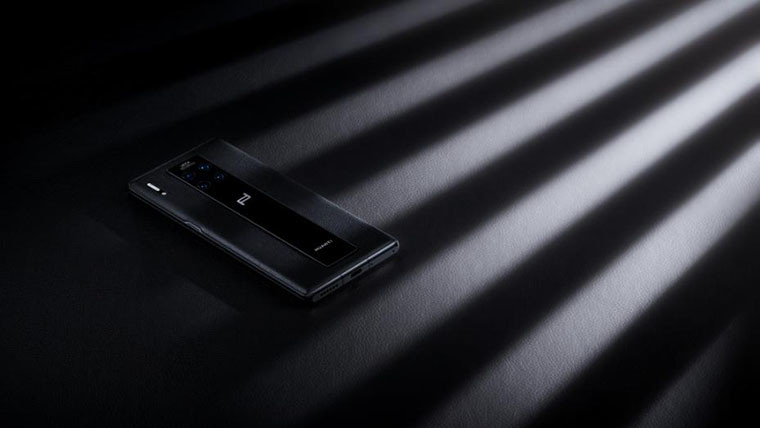 The Mate 30 Pro Porsche Design comes in both black and red colors, as we can see from the images. There's no certainty if there will be additional colorways, but it's unlikely given the past color options for the Porsche Design models.

And of course, it will be expensive. Typically, the Porsche Design models can start at over $1,500 and run up to over $2,000. Of course, we'll find out when the event starts at 8am Eastern Time tomorrow.