Last week, Huawei brought a group of journalists to China for a tour of its facilities and various other activities. While the majority of our time was spent in Shenzhen at its main campus, we also got to check out its new campus in Guangdong, which is still under construction.

The Guangdong campus is modeled after 12 European cities, such as Paris, Verona, Granada, and Bruges. It's absolutely beautiful. We started off in Paris, and a train brought us around the campus. The entire ride took a little under a half hour.

By comparison, Huawei's Shenzhen campus holds about 50,000 people, but the Chinese firm is just out of space. In fact, Shenzhen itself is pretty packed. Huawei needed a place to expand, and the 7.8 square kilometer space in Guangdong was the place to do it.

The train even goes over a European-style bridge, which has marble that's imported from Europe. You'll notice that there aren't a lot of people walking around though, because most of these buildings are still pretty empty.

Check out the video below: 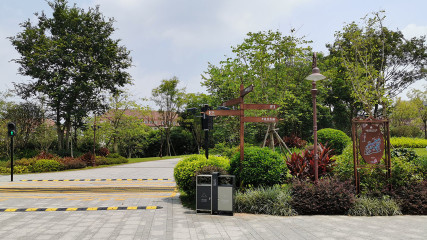 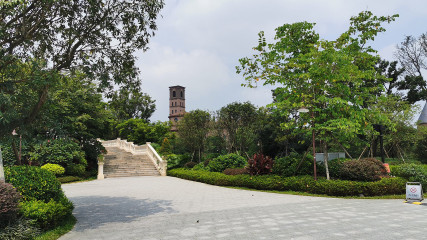 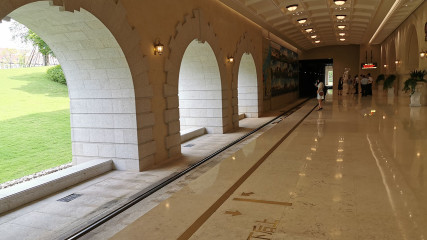 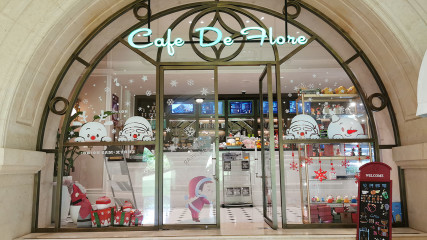 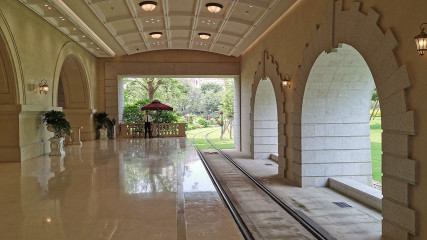 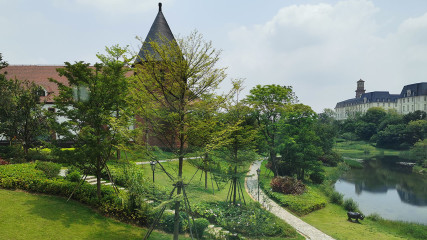 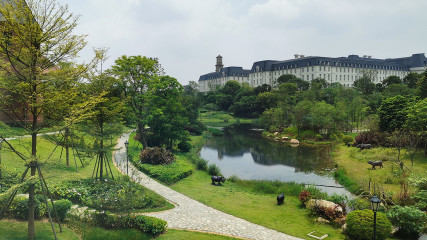 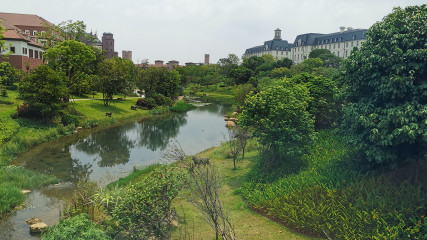 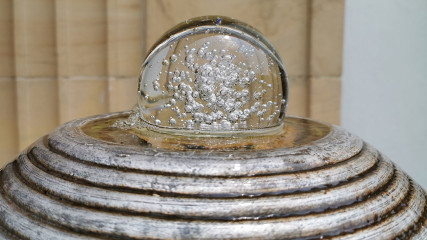 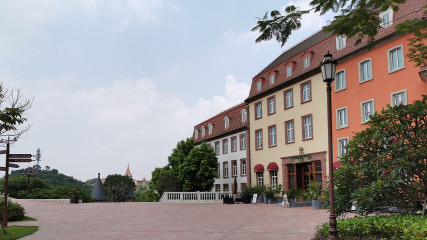 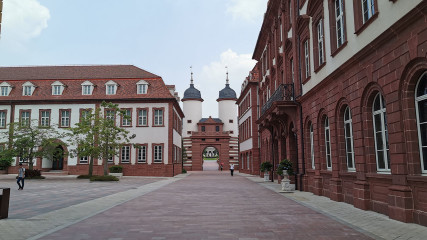 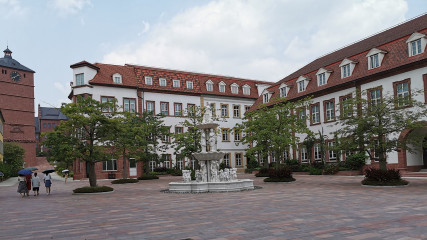 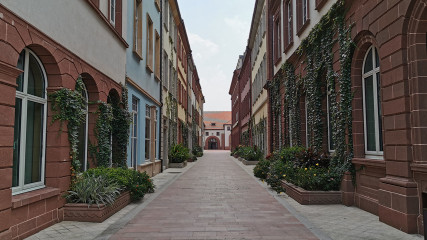 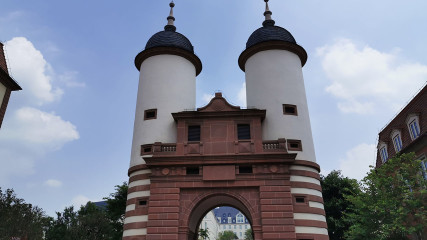 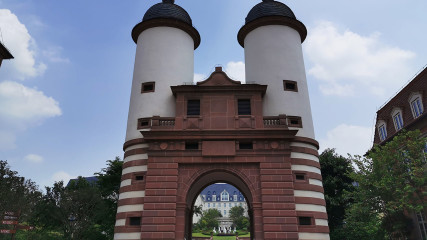 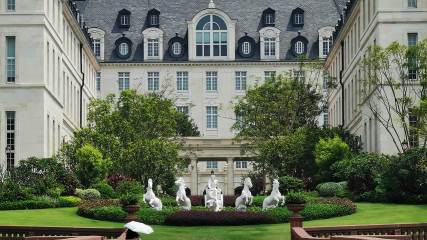 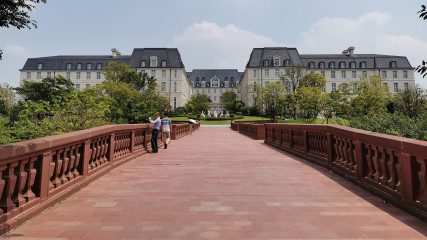 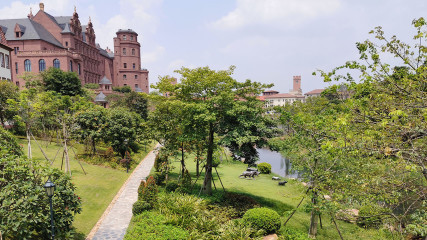 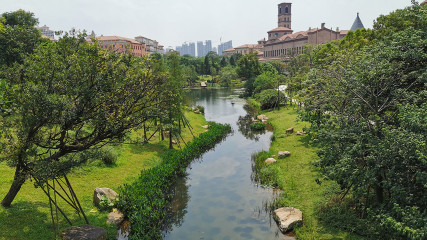 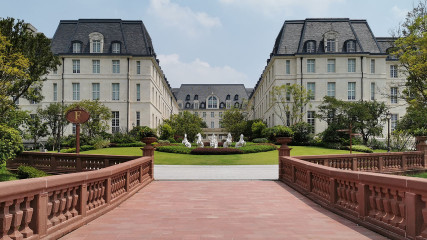 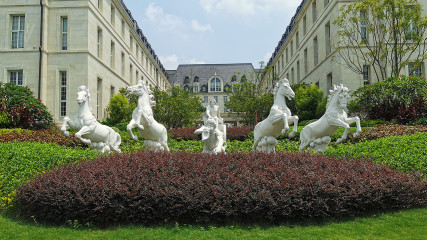 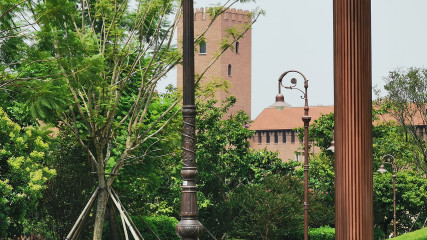 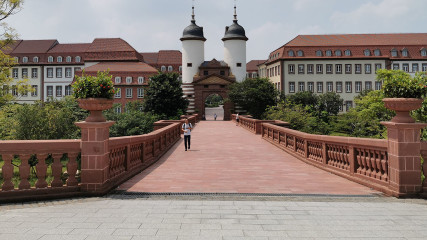