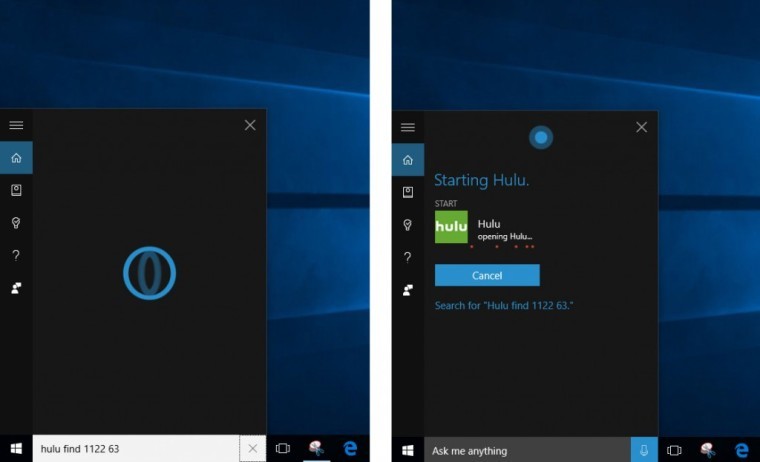 Today, Hulu launched their new universal Windows app. The app includes Cortana support and live tile updates, as well as other features that bring the app on par with its counterparts on other platforms.

The idea of Hulu creating a universal app was a no brainer. Being that they're in the business of being everywhere, they're already on Windows, Windows Phone, and Xbox One, but up until now, they have to support three separate apps to do so.

Hulu's main competitor, Netflix, also has a universal app on the market. After all, the universal app strategy is designed so that if you need to target one platform, you can target all of them.

The universal app strategy should create an environment of apps that are up to date and most importantly, have similar features to their counterparts on other platforms.

After all, a video content provider needs to be on the Xbox One. Social networks need to be on Windows tablets. It uses the power of their console and desktop market shares to leverage the other Windows platforms. 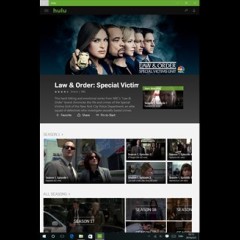 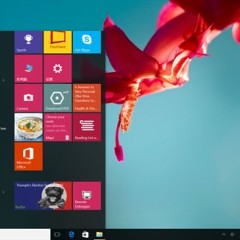 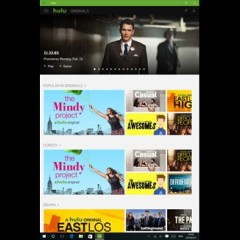 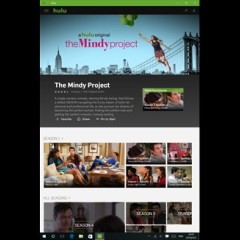 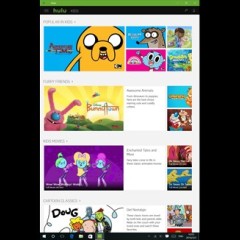 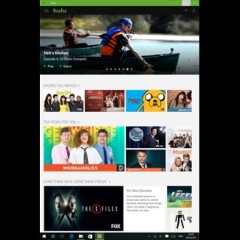 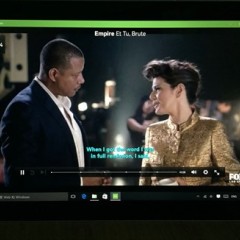 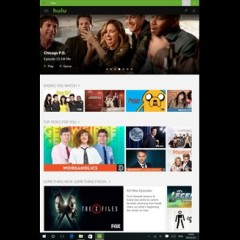