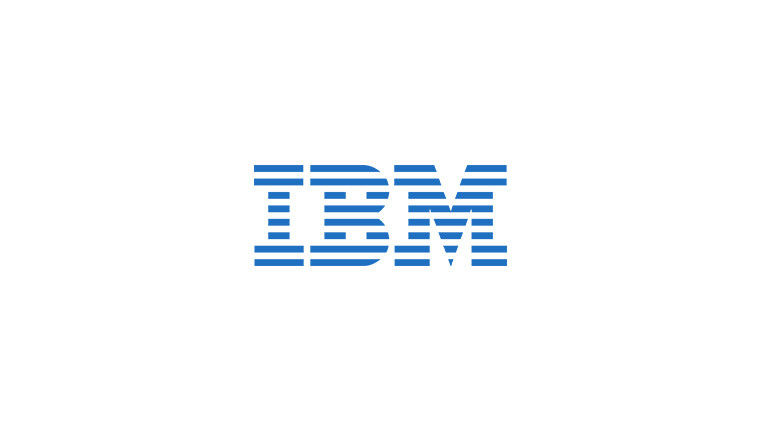 Self-driving cars are less of a pipe dream today than they were a few years ago, but even with plans to deploy "thousands" of them on the streets next year, safety can always be improved. Better battery technology certainly helps, but IBM seems to think that the solution is elsewhere.

In a press release, the firm revealed that it was awarded a patent for what it calls a "cognitive system" to manage self-driving cars. The reason that it is dubbed in such a way is that IBM scientists have used their understanding of cognition and the way that behaviors are formed in the brain to devise a model which uses sensors and AI to "dynamically determine potential safety concerns". This means that if an autonomous vehicle experiences some kind of malfunction (faulty breaking is given as an example), the system proposed by IBM would automatically give back control to the human driver.

This method of analysis would process whether in case of an "operational anomaly" the onboard processor or human being is better suited to handle the situation, and relinquish control appropriately.

U.S. Patent #9,566,986: Controlling driving modes of self-driving vehicles awarded February 14, joins IBM's other similar assets on the road to creating more personalized experiences for self-driving vehicles. As key points visible across everything it has patented on the subject, the firm highlights:

1) Self-learning – powered by cognitive capability that continuously learns and gives advice based on behavior of the driver, passengers, and other vehicles

Rather strangely, IBM chooses to end its press release with the fact that it has registered the most amount of patents (8,088) out of any other company in 2016, making it the 24th consecutive year in which the firm has taken the top spot on the list of U.S. patent recipients.