With the launch of the 'Pre-Release' version of Internet Explorer 10 for Windows 7 earlier today, Microsoft is now talking more about what Windows 7 users can expect from this new version of the company's web browser.

In a post on the official IE blog, Microsoft says that IE10 on Windows 7 has the same HTML5-based features as IE10 for Windows 8. They include:

The blog also reveals that the controversial "Do Not Track" setup in IE10 for Windows 8 is also the default for the Windows 7 version. Microsoft says that it has heard from its users that they want to have more control over how much personal information is given out via their web browser use.

While "Do Not Track" is a technology solution that’s still in its formative stages, it holds the promise of giving people greater choice and control of their privacy as they browse the Web. IE10 Windows 7 customers are notified of the "Do Not Track" setting via IE10's first run welcome page, including instructions for how they can turn off "Do Not Track" should they wish. 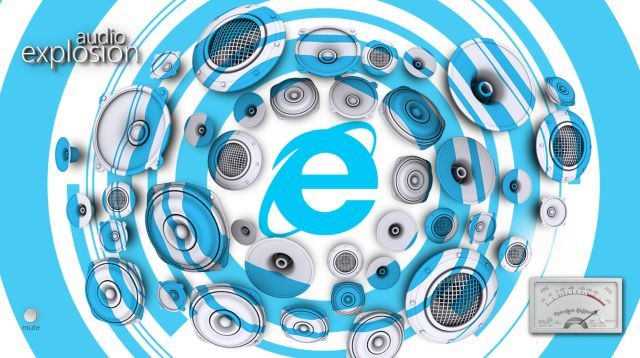 The blog also has links to some new HTML5 demo pages, including one that renders a 3D model of an Aston Martin, and another called Audio Explosion. A further demo allows people to explore the famous Mandelbrot set visualization. Microsoft says that on identical PC hardware, this demo shows that "... IE10 on average is over twice as fast as Chrome and about 20% faster than Firefox."

Let us know below about your experiences of the new browser!