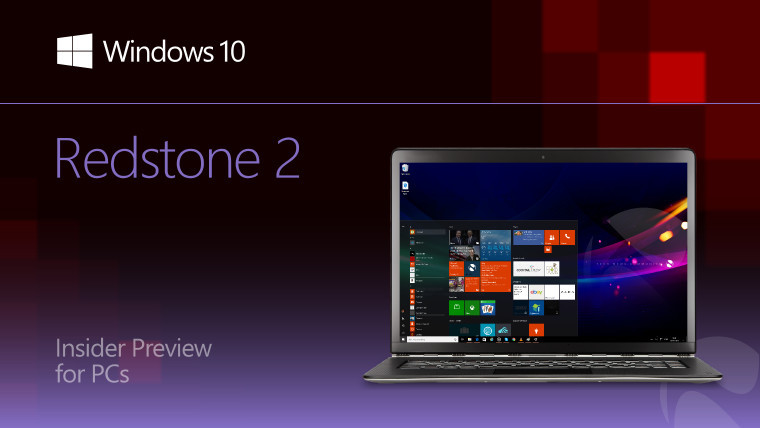 In a post on the Answers forum, Program Manager on the Windows Insider Engineering team Jason Howard has confirmed that those using Windows 10 for PCs build 14905 are currently unable to change their Insider settings. The issue does not affect the corresponding Windows 10 Mobile build.

Jason says that the cause of the issue has been discovered and a fix is "already in the works". It will be offered through a future build of Windows 10 for PCs.

The forum post also confirms that this issue doesn't affect any other area of the OS, and that there are no workarounds for it. If you really need to change your Insider settings now, you'll need to roll back to 14901.

Build 14905 was only released two days ago, but it's worth noting that it didn't list any new features for PCs. Considering that there are a number of known issues with minimal new features, it might be worth skipping these early Redstone 2 builds until there is something more substantial.