With the launch of the Xbox One X well underway across the world, Piers Harding-Rolls, IHS Markit Director of Research and Analyses Games told GamesIndustry that the firm has nearly doubled its predicted sales for the world's most powerful console to almost one million for 2017. This is up from its previous expected total of 500,000, which follows Michael Pachter, who increased his forecast from one million to 1.5 million for the year. 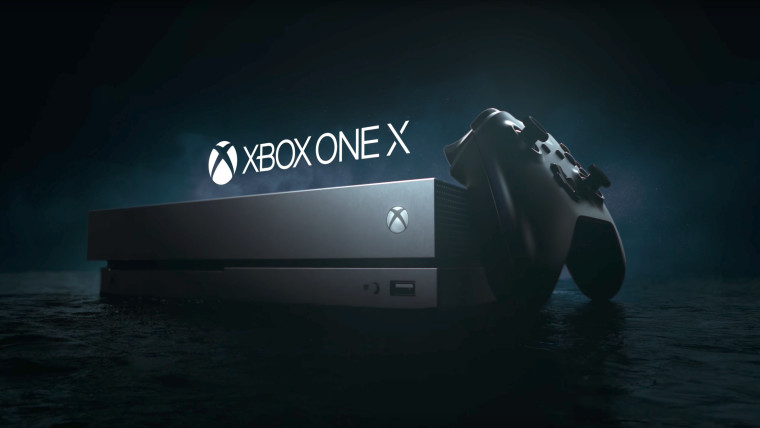 Harding-Rolls explained the reasoning behind this change of heart, noting that this adjustment is mostly due to what the firm calls an 'effective pre-order' strategy on the part of Microsoft:

However, IHS Markit does not think the Xbox One X will significantly impact sales of the PlayStation 4 in key territories, but Harding-Rolls did note that it does expect the new console to improve upon Microsoft's gaming revenues in general. Last month the Redmond technology giant reported a one percent increase in gaming revenues, thanks to sales of software and services. The research firm expects the Xbox One X to negate the lower revenues generated by the Xbox One S, which is caused by cheaper average selling prices.

Furthermore, Harding-Rolls pointed out that IHS Markit expects the Xbox One family of consoles to reach eight million sold in the European market, with the latest high-end version grabbing around 20% of the Xbox One market in total, much like how the PlayStation 4 Pro did in its family of devices.

The Xbox One X has gone on sale in several markets worldwide for $499 today. The console has been touted as the world's most powerful, with several games receiving 4K and HDR enhancements, including Elite: Dangerous. You can check out our full review of the console here if you're still on the fence about getting one.