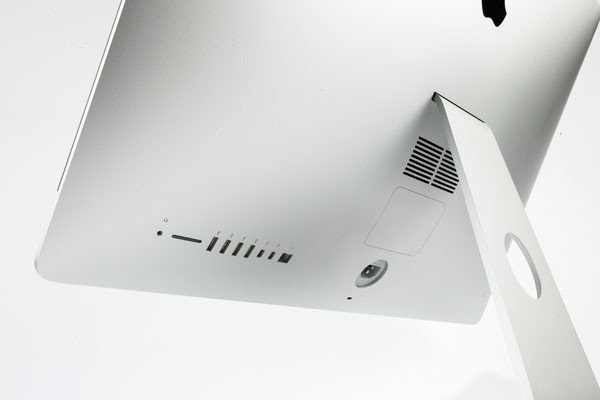 Apple contacted its Authorized Service Providers in September to extend its Exchange and Repair Program in relation to a known fault affecting some iMac devices.

The fault, which renders the hinge 'floppy', after a cracking or snapping sound, originates from the use of two plastic washers in the hinge design which are apparently not strong enough to take the weight of the iMac.

The issue affects certain 27" models that were shipped between December 2012 and July 2014. The issue has been well reported on Apple's community forums.

In recognition of the issue, Apple has extended its repair program to five years from the date of purchase. There will be no charge for repairs.

Unlike other Apple Exchange and Repair Programs, there's no website for getting in touch regarding this specific issue, but customers can arrange the free repair by contacting Apple support in the normal way and verifying that their device is one of the defective units.

Crucially, if you've already experienced the problem and paid for a repair, Apple will refund you the cost of the repair as part of the same Exchange and Repair Program.