Just as we were all starting to get excited about the Google/Samsung event next week, which would have given us our first official look at not only the stunning new Samsung Nexus Prime, but also the launch of Android 4.0, the two companies announced that the event is off.

So far, neither Google nor Samsung have yet given any hint of when the launch might be rescheduled, but if you just can’t wait to get your first glimpse of the new hardware, or your first taste of Ice Cream Sandwich, don’t worry – there’s plenty of goodies leaking out to keep you satisfied in the meantime.

You may already have seen the video that leaked yesterday showing the Nexus Prime hardware in action, and now a new image from Greek website Digital Life shows the device, including its distinctively curvy profile. As Pocket-lint points out, Digital Life has a good track record, having accurately predicted back in September all the details of the iPhone 4S, weeks ahead of its launch, so their Nexus Prime image is likely to be reliable. 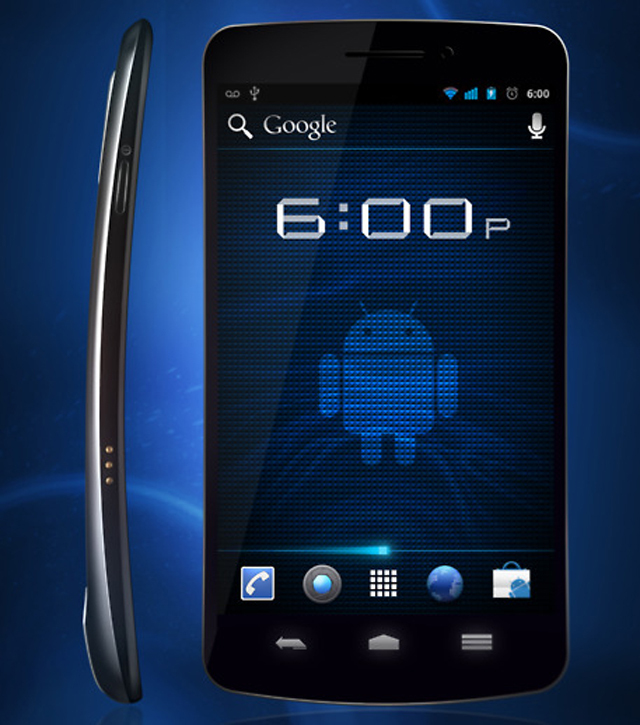 We already covered the probable specs of the Nexus Prime here on Neowin, and it's shaping up to be a pretty awesome piece of kit. But if you’re less impressed by the hardware, and more excited to get a feel for Ice Cream Sandwich, TechCrunch got hold of a handful of screenshots showing Android’s new look in glorious up-close detail. 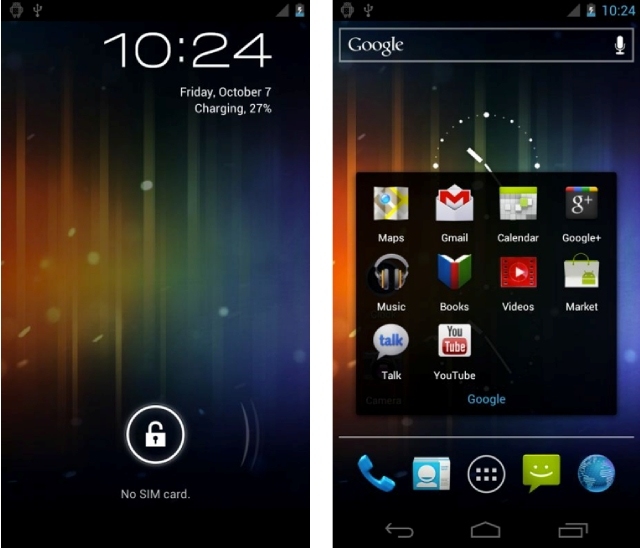 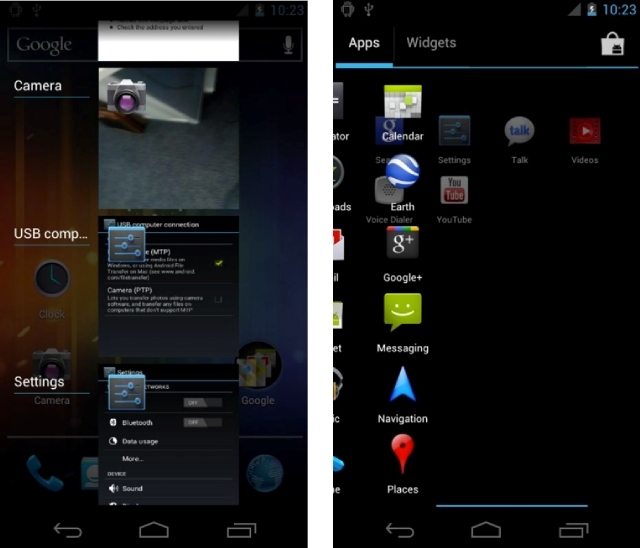 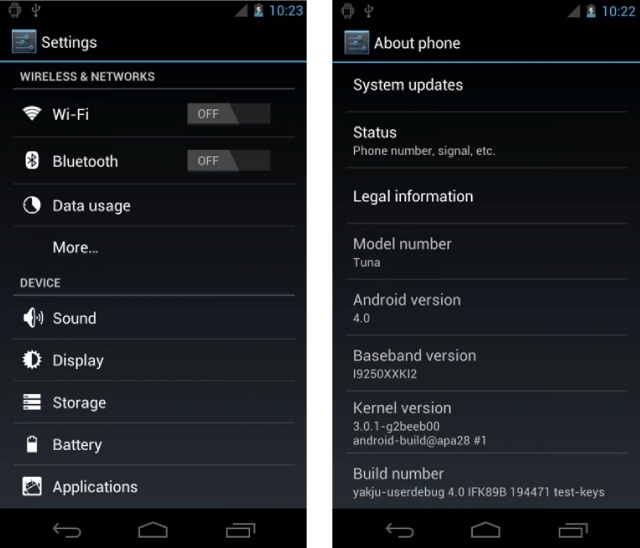 With Android 4.0, Google is seeking to unify its smartphone and tablet UIs into a common build that works across a range of display sizes. As smartphones get larger, and tablets get smaller, the lines between the two are becoming increasingly blurred, so the move to introduce a single user experience going forward certainly makes sense. It’s easy to see elements from both Gingerbread (2.3), which is optimised for handsets, and Honeycomb (3.x), which is used exclusively on Android tablets, in the screenshots above.

Whether Google has succeeded in creating a genuinely desirable user interface in Ice Cream Sandwich is of course subjective, and will come down to the tastes of the individual user, and it will be some time before we get our hands on the first Android 4.0 devices so that we can judge whether or not the interface is as good to use as, or perhaps even better than, its smartphone and tablet rivals.

For now, though, there’s enough here to whet our appetites until Google and Samsung reschedule their big announcement – and if you haven’t already, make sure you check out our article showing the video of Ice Cream Sandwich in action on the Nexus Prime.