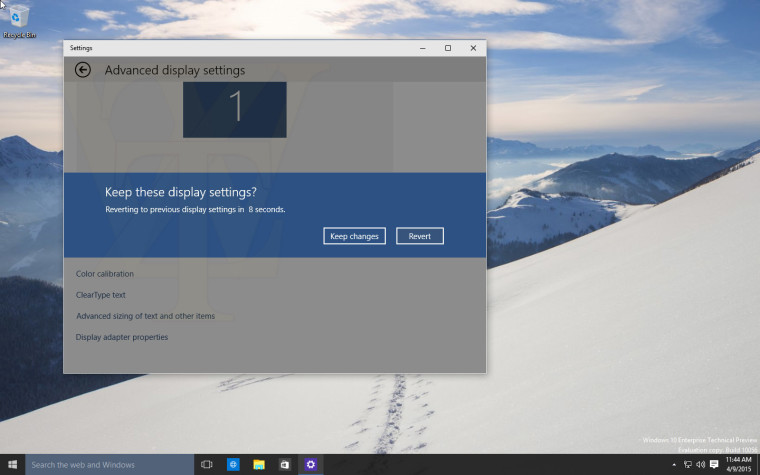 After Microsoft updated the recycle bin icon to the one that is in build 10049, there was a backlash about the icon with many thinking it was a bad design decision. For those of you who provided feedback and have complained since day one that it needs to be changed, today is your day.

Much like we reported several months ago, Microsoft would eventually change the icon as it experimented with different styles before launch. In the image from build 10056 at the top of this post, you can clearly see the new icon.

There is also an updated icon for the virtual desktops (or as Microsoft calls it, multitasking) but aside from that, it does not look like there is much else new. 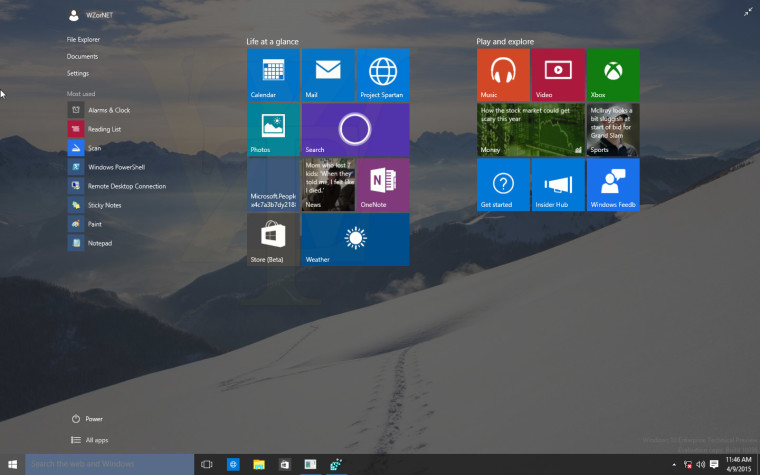 The Start menu has had some minor tweaks as well, the power option has been moved next to the 'All apps' button.

If the pattern continues like the last few leaks, we will see several more images from this build make their way to the web but at this time, there is no indication if this build will leak like 10051.