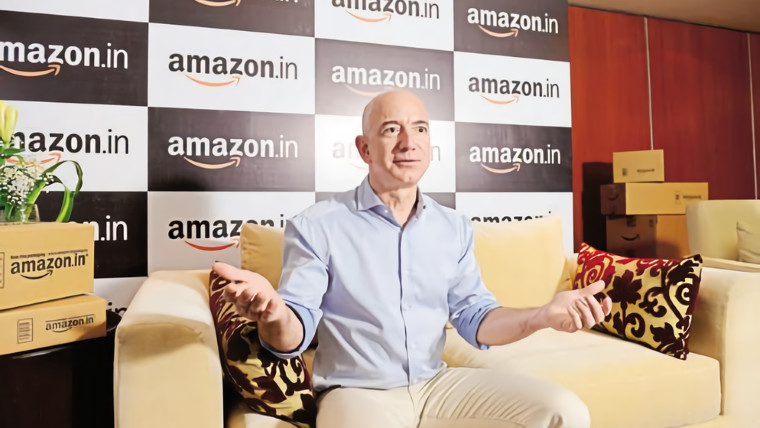 The Government of India has asked Amazon to “urgently” begin working on building up facilities enabling it to store data generated by its Indian users within the country, India’s Minister of Electronics and Information Technology, Ravi Shankar Prasad, told journalists at a media interaction.

“They (Amazon) are welcome to do business in India, as it offers them a good market, but India and Indians are equally concerned about their data,” Prasad said during the interaction, adding:

“What concerns us is the unbridled migration of data to overseas servers without consent of Indians. Localisation of servers in India and having an element of consent of Indians is important for usage (analytics) of the data.”

Amazon may have to incur a sizable increase in operational costs if it is to retain the massive amounts of user data generated by Indian users within the country’s borders, also potentially affecting its ability to perform large-scale analytics on said data.

This move comes as the company continues its investment into the country, totalling to about $4 billion since it began its operations five years ago. Its major rival Flipkart, meanwhile, recently approved a bid to be acquired by a group of investors led by Walmart.

India is currently seeking comments from the public on its new data protection bill; the Personal Data Protection Bill, 2018 is drafted by a committee headed by Justice BN Srikrishna, a former judge of the Supreme Court of India, and aims to “empower the individual.” One of the key points of the bill is to ensure that – at the least – a copy of collected data is retained within the country’s border.

Source: The Hindu Business Line, The Times of India | Image by Hemant Mishra via Livemint