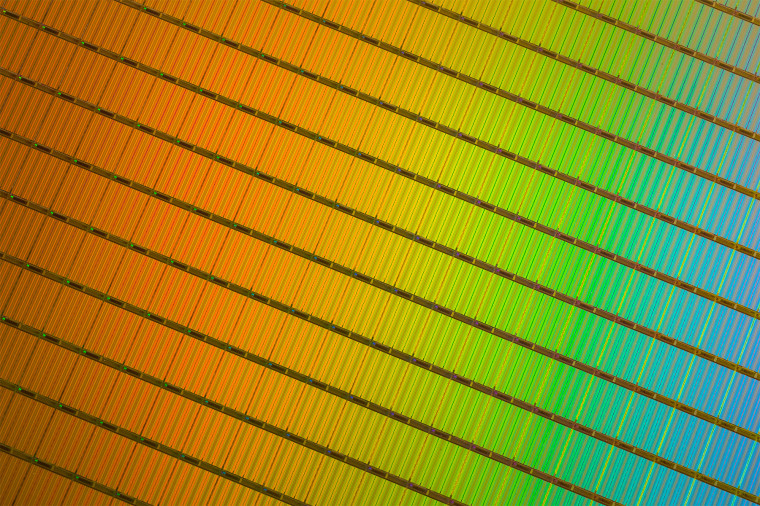 If you’ve ever used an SSD, you probably know how much faster it is compared to a hard drive, and how quiet it is in operation. However, you also know how much it costs to get a relatively small capacity SSD, which is about to change dramatically with 3D NAND.

Traditionally, NAND chips used in SSDs have been built in a planar architecture that didn’t allow a very high density, and thus increased the costs. Samsung has solved the problem by implementing what they call V-NAND, meaning they stack cells vertically, instead of shrinking the size of the components, to enable higher capacity packages, and even better speeds.

Intel and Micron have announced their own version of the technology, simply called 3D NAND, that allows the integration of up to 32 layers of flash cells in a single package. That means they can cram up to 48 gigabytes inside a single NAND chip using the existing process node that their factories are equipped for.

The two companies claim that 3D NAND will enable tiny M.2 SSDs (the type that’s common in thin laptops) with capacities of around 3.5 terabytes, and 2.5 inch SSDs with greater than 10 terabytes capacity. This is better than mechanical storage, and can really bring down the cost of SSDs for consumers, making them much more competitive to HDDs.

This development will give Samsung some healthy competition, and Intel/Micron said that mass production will start at the end of 2015. This means we can expect products using 3D NAND from Intel and other manufacturers as soon as early as next year.