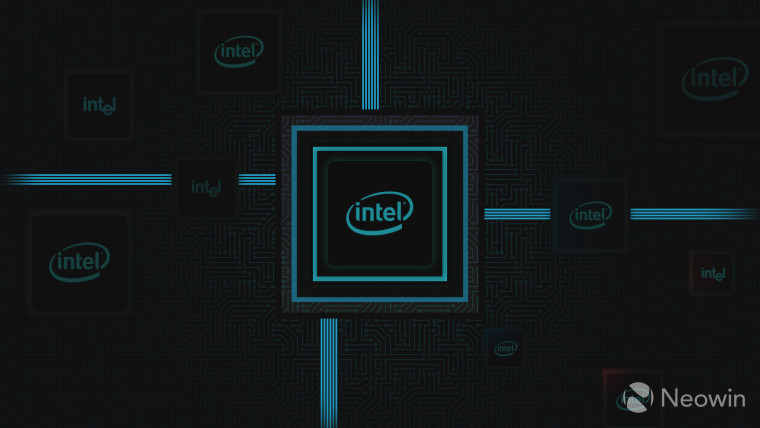 First introduced back in 2017, Intel is retiring its Gemini Lake family of CPUs. It's since been replaced with Gemini Lake Refresh (Gemini Lake R), which was launched last year, so discontinuing the 2017 models is no surprise. The change was spotted by Tom's Hardware.

The Gemini Lake R processors that replaced the ones being discontinued aren't very different in any meaningful way, meaning that they're still 14nm (like most of Intel's lineup), they're still dual- and quad-core, and they still have 6W and 10W TDPs. They have slightly higher clock speeds though.