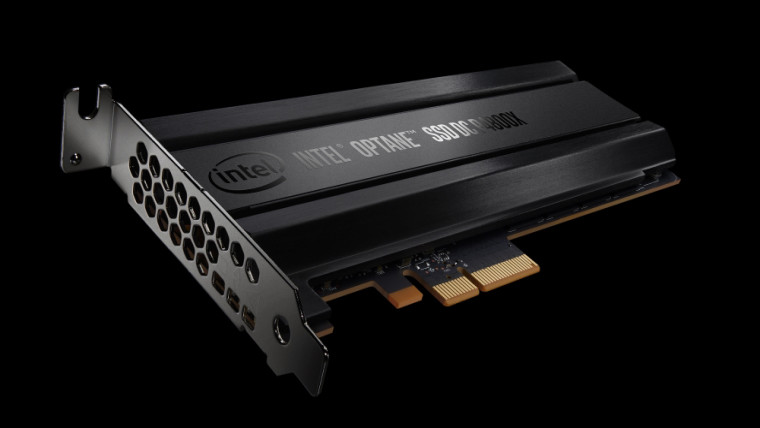 Intel has launched its Intel Optane SSD series of memory for servers, designed to be capable of driving demanding artificial intelligence and machine learning platforms. The SSD takes advantage of Intel's 3D XPoint technology, which is reportedly 1,000 times faster than NAND and comprising of a higher density than DRAM memory. 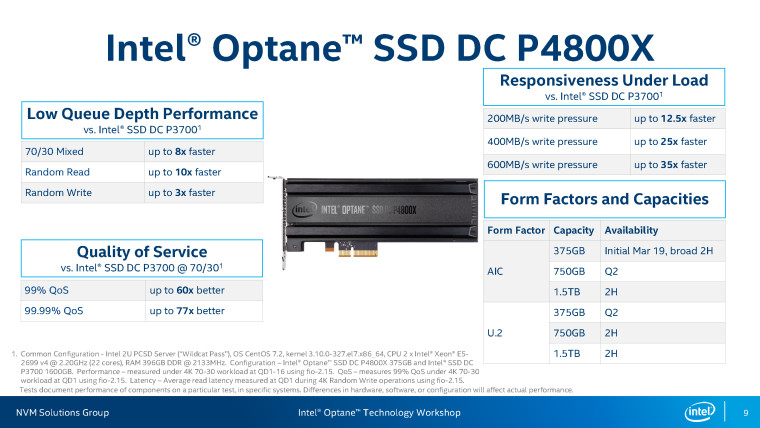 Having previously faced delays for its 3D XPoint technology, the technology behind the Intel Optane SSD series has been in the making since July 2015. Intel has made the Optane series available through an early ship program, and is priced at $1,520. The company also reportedly has plans to introduce a U.2 form factor, a 1.5TB PCIe card and 750GB model later in the year.