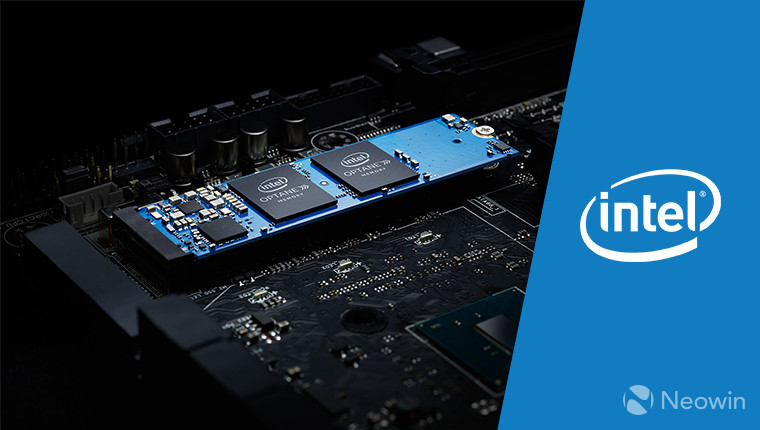 After releasing its Optane Series SSD for the server side, Intel has now announced its consumer offering, in the form of the Optane Memory module.

Aimed at increasing application access speed for slower SATA-based storage solutions (HDDs, SATA SSDs, SSHDs), it uses the same 3D Xpoint memory media technology utilized in the server series, and comes in two flavours: 16GB and 32GB. In essence, it is a low capacity storage device, intended for use as a cache drive.

Using this module, Intel boasts "2x faster boot time, 28 percent faster system performance, 65 percent faster game level loads", in no small part due to where this memory is placed. It fits right into an M.2 slot on supported motherboards, thus sitting right between the processor and storage media.

In order to make use of this module, you must have a supported seventh generation Core series system with one of these processor and chipset configurations:

A full list of compatible motherboards can be found on the official site.

To make use of this technology, your SATA-based storage device needs to have Windows 10 64-bit installed, formatted for GPT, and have "at least 5MB of continuous unallocated space at the end of the boot volume".

According to Intel the naming convention was chosen because:

Intel® Optane™ memory concatenates memory and storage into one virtual drive visible to the OS with an optimized system interconnect, that uses smart software (Intel® RST) to accelerate performance and responsiveness of the PC. It is called memory because it utilizes a new memory media to store information closer to the processor similar to the function of system DRAM memory.

The 16GB and 32GB modules will be available starting April 24, for $44 and $77, respectively (according to AnandTech), with OEM systems using these either of the two slated for launch during "Summer 2017". More information on the technology behind these two products can be found on Intel's dedicated section on the official website.