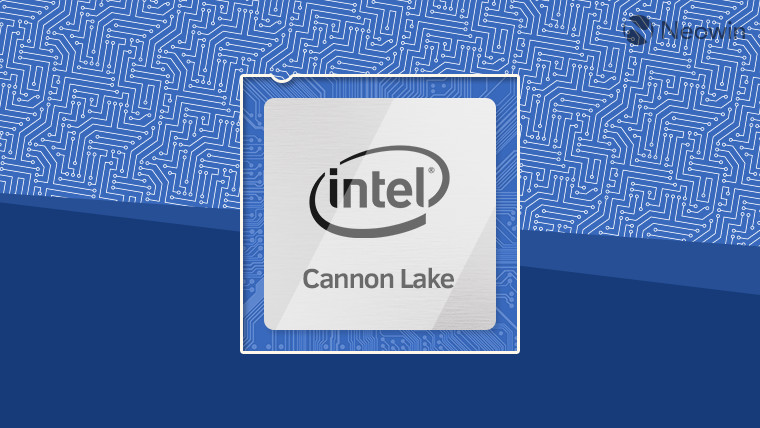 Intel originally planned to release its 10nm 'Cannon Lake' processors in 2015. Since then, the chips have been repeatedly delayed, and the company is now on its fourth consecutive 14nm generation. Cannon Lake is now scheduled for 2019.

It comes as a surprise then, that the 10nm chips are starting to show up in products that are on sale in China, such as Lenovo's new IdeaPad 330. The laptop is available in the United States as well, but it uses regular old eighth-gen processors.

Spotted first by Tom's Hardware, the device includes 4GB RAM, a 500GB HDD, and a Core i3-8121U CPU. The dual-core CPU doesn't have any integrated graphics, or the feature has been disabled. Instead, it uses AMD Radeon RX 540 graphics.

Tom's Hardware did indeed confirm with Intel that the 10nm chips are only available in China, but the full specs of the chip are available. The package size is a bit larger than the i3-8130U at 45x24mm, meaning that it won't fit in the same socket.

Obviously, this is just a Core i3, so the only really exciting thing here is that Intel finally has a 10nm chip on the market, even if it's only in a limited capacity. We'll likely learn more about the upcoming Cannon Lake lineup later this year.