Microsoft has filed a patent that reveals Internet Explorer 9 is set to have better tab management options and enhanced functionality.

The patent, spotted by Microsoft MVP Manan Kakkar, describes a system and method for selecting a tab within a tabbed browser. Originally filed in September 2009, the patent reveals that the Quick Tabs feature in Internet Explorer is likely to be enhanced with better functionality and greater tab management options. In Internet Explorer 8 Quick Tabs simply display thumbails of all tabs open with the option to close them individually. The patent images reveal that the following features will be included:

Microsoft originally announced and demonstrated Internet Explorer 9 at PDC 2009. IE 9 will take advantage of the power of the GPU for all page rendering and developers can exploit this using CSS, DHTML and javascript. Microsoft believes IE9 will result in smoother rendering and improved performance. Interoperability and standards support is increasing and features such as rounded corner CSS support will be built in. A new JS engine will also be built into Internet Explorer 9. Microsoft officials offered no time lines or indications as to when a build of Internet Explorer 9 will be available publicly. Neowin understands Microsoft are on target to provide an early technical preview build at MIX 2010 in March. 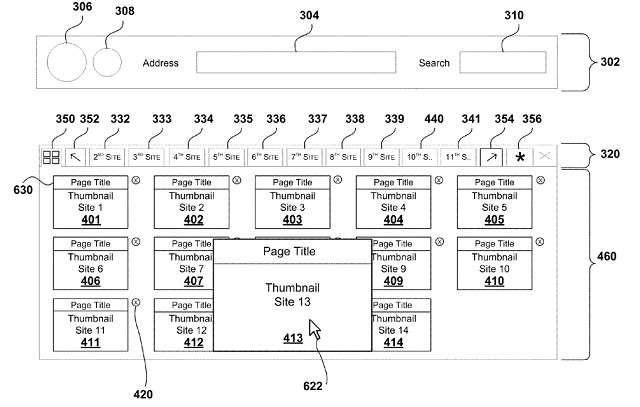 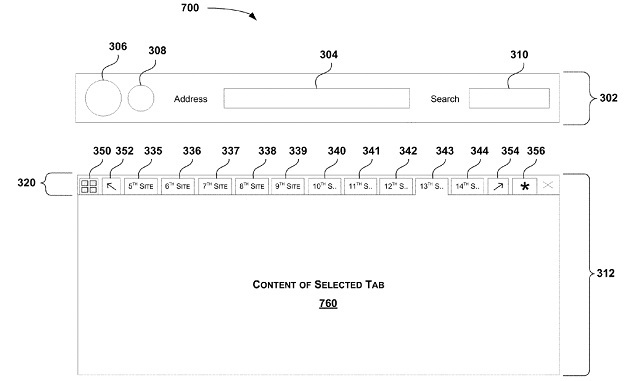