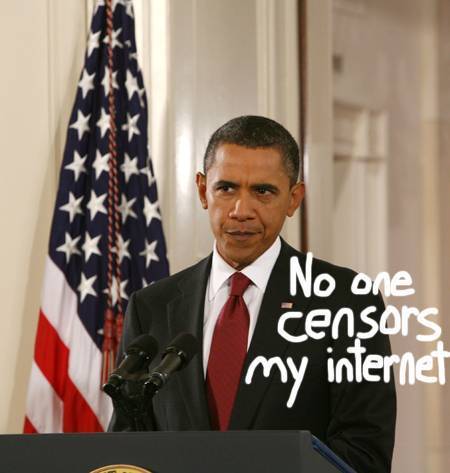 It’s okay folks, the Internet can finally relax as today the highly controversial SOPA bill was set aside.

The Stop Online Piracy Act has had the Internet in a rage for the past few months. Several companies such as Google, Twitter and Facebook all highly opposed the bill which fundamentally gave the government power to shut down sites that were in breach of copyright – the bigger issue was that the bill also gave power for them to take down websites even if they linked to a website that had copyrighted material on it.

There were big efforts by the people to boycott companies that supported the bill. Popular social website Reddit fronted the boycotts and led a large initiative to reduce the amount of domain names that GoDaddy was selling. The attack worked and after GoDaddy attempted to brush it off but they eventually fell and pulled their support of the SOPA bill. GoDaddy was just one of the targets.

Whilst the Internet was a rage, the White House failed to give a proper position on SOPA, until now. Yesterday the Obama administration responded to a petition that was posted on the ‘We The People’ section of the White House website. “While we believe that online piracy by foreign websites is a serious problem that requires a serious legislative response, we will not support legislation that reduces freedom of expression, increases cybersecurity risk, or undermines the dynamic, innovative global Internet.” The statement read. “Any effort to combat online piracy must guard against the risk of online censorship of lawful activity and must not inhibit innovation by our dynamic businesses large and small”

Darrell Issa, house oversight chairman said that Majority Leader Eric Cantor vowed that the house would not vote on the bill until there is a general consensus on the bill. “While I remain concerned about Senate action on the Protect IP Act, I am confident that flawed legislation will not be taken up by this House,” That said, the politicians should have realized by the outrage of the American people and the world that the idea of SOPA was a bad one from the start.

Google and Reddit have already threatened blackouts in opposition of the bill, a move that would have cost both companies a huge sum of money, however, it's money both companies were willing to risk in order to make sure SOPA didn't pass. It’s still possible that SOPA could come back at some point; after all it was only shelved.