As promised, Valve used CES 2014 to reveal the 14 OEMs it has partnered with that will make Steam Machines; PCs that will run the Linux based SteamOS. The first of these Steam Machines will go on sale sometime later in 2014 and are supposed to bring PC gaming into the living room much like how consoles like the Xbox One and PS4 are designed.

First, let's discuss SteamOS. Did Valve come to you to ask if your company could sell a SteamOS PC?

Kevin Wasielewski - We approached Valve about it as soon as we heard about it. We wanted to be involved as early as possible. Actually when Valve first approached us it was in regards to their example boxes with production questions.

Kelt Reeves - The SteamOS project was already well underway, and our involvement with Steam Machines grew from those conversations. We had already been building our “Tiki” Micro-Towers for more than a year, and the example Steam Machine Valve made was so similar that we didn’t need to make physical changes to Tiki for it to become a Steam Machine. We already have clients using Tikis in living room environments with Steam’s Big Picture mode, and we designed Tiki with the low-noise priority of a living room environment in mind. So it couldn’t have been a more natural fit to turn Tiki into a Steam Machine. 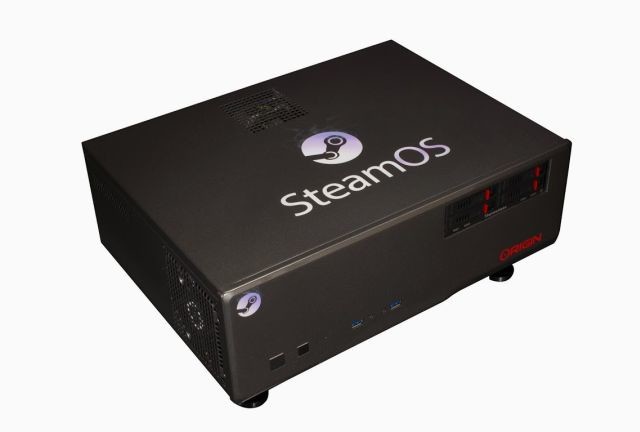 What's the most exciting or unique aspect of SteamOS in terms of PC gaming and bringing that experience to the living room?

Kevin Wasielewski - I’m most excited about the Steam controller. If it can actually replace a keyboard and mouse and act as a full blown gaming controller then it will be a revolutionary device.

Kelt Reeves - It's just so easy. If you’ve used Big Picture mode before, you’ll already be right at home in SteamOS. If not, it will take you all of 5 minutes to be comfortable with the interface. Want to install a game? Just click the picture. Like a console, there’s no need to learn a directory structure of even know what a C: drive is. Want to browse your games? Scroll thru the pictures. Finding and playing a game with SteamOS is as easy as browsing Netflix.

Some people might wonder why they need to buy a Steam Machine instead of a Windows exclusive PC. What do you think SteamOS and Steam Machines can do that a Microsoft Windows PC cannot do?

Kevin Wasielewski - I think it’s too early to make any comparisons just yet. At this point we are really exciting to offer new experiences to PC gamers.

Kelt Reeves - Steam Machines are squarely targeted at the living room environment, where Windows PCs haven’t had much luck gaining a foothold. It’s just not a natural environment for a keyboard and mouse. The Steam Controller is a very innovative attempt to overcome the keyboard/mouse barrier there, and the SteamOS interface is fantastic from a couch. But Valve has been very conscious of the Windows PC as the current standard, and the ability to stream games to your Steam Machine from a Windows PC I think will be key for a lot of people. You won’t have to give up your Windows game catalog playing on a Steam Machine. 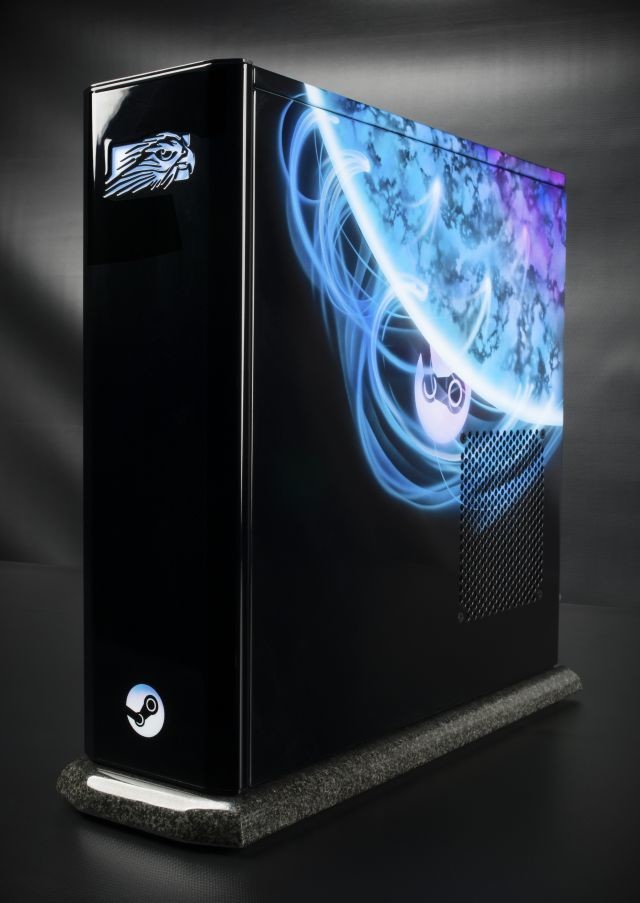 ORIGIN PC will offer a way to dual boot SteamOS with a Windows OS. Why did you decide to do that?

Kevin Wasielewski - One of ORIGIN PC’s core values is to offer the most customization options. We work night and day to validate as many options as possible and then let our customers decide on the configuration they want us to build for them. Dual booting to more than one OS will be an option on our Steam Machines.

Kelt Reeves - The Steam Machine version of Tiki will boot to SteamOS, but dual booting any of our systems is already very easy.

We thank Kevin and Kelt for answering our questions!