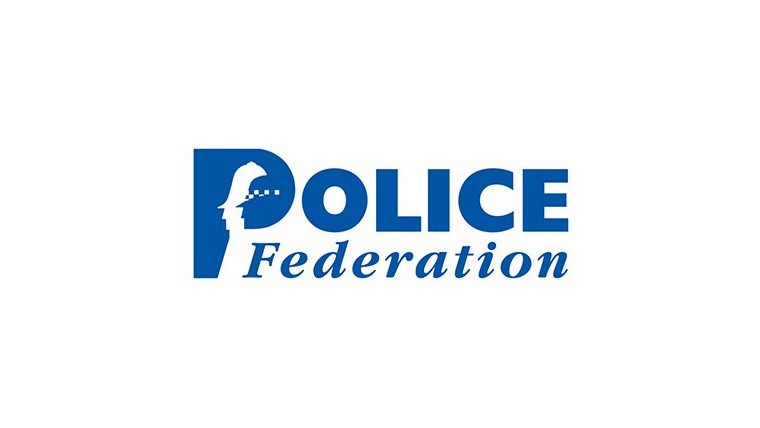 The Police Federation of England and Wales (PFEW) has published a statement on Twitter explaining that it has been dealing with a “malware attack” on its computers. The organisation was alerted to the problem on Saturday and in response acted to contain the malware so that it couldn’t spread to other branches. PFEW doesn’t believe the malware to be targeted but has pulled out all the stops to investigate the issue.

In response to the breach, PFEW reported it to the Information Commissioner’s Office and the National Crime Agency (NCA) which is now leading an investigation into the matter. The NCA tweeted its own statement about the measures it is taking to resolve the issue:

The National Cyber Security Centre is also involved with the case, it said:

“The NCSC recommends those who have been affected be vigilant to suspicious emails, texts and phone calls. Advice and guidance for individuals and organisations is available on the NCSC website.”

Right now, the belief is that the malware was contained to systems at Federation House, PFEW’s Surrey headquarters. The other 43 branches around the country are not believed to be impacted. There’s also no evidence of data extraction, so if this is the case all personal data should be safe.

For anyone seeking further information, the organisation is opening a helpline number: 0800 358 0714 which will be live from 12pm to 6pm on Friday 22 March, and 9am to 3pm on Saturday and Sunday. It will also be accessible from Monday to Friday next week between the hours of 8am and 6pm. An FAQ will be posted to advice.polfed.org but that address was inaccessible at the time of writing.