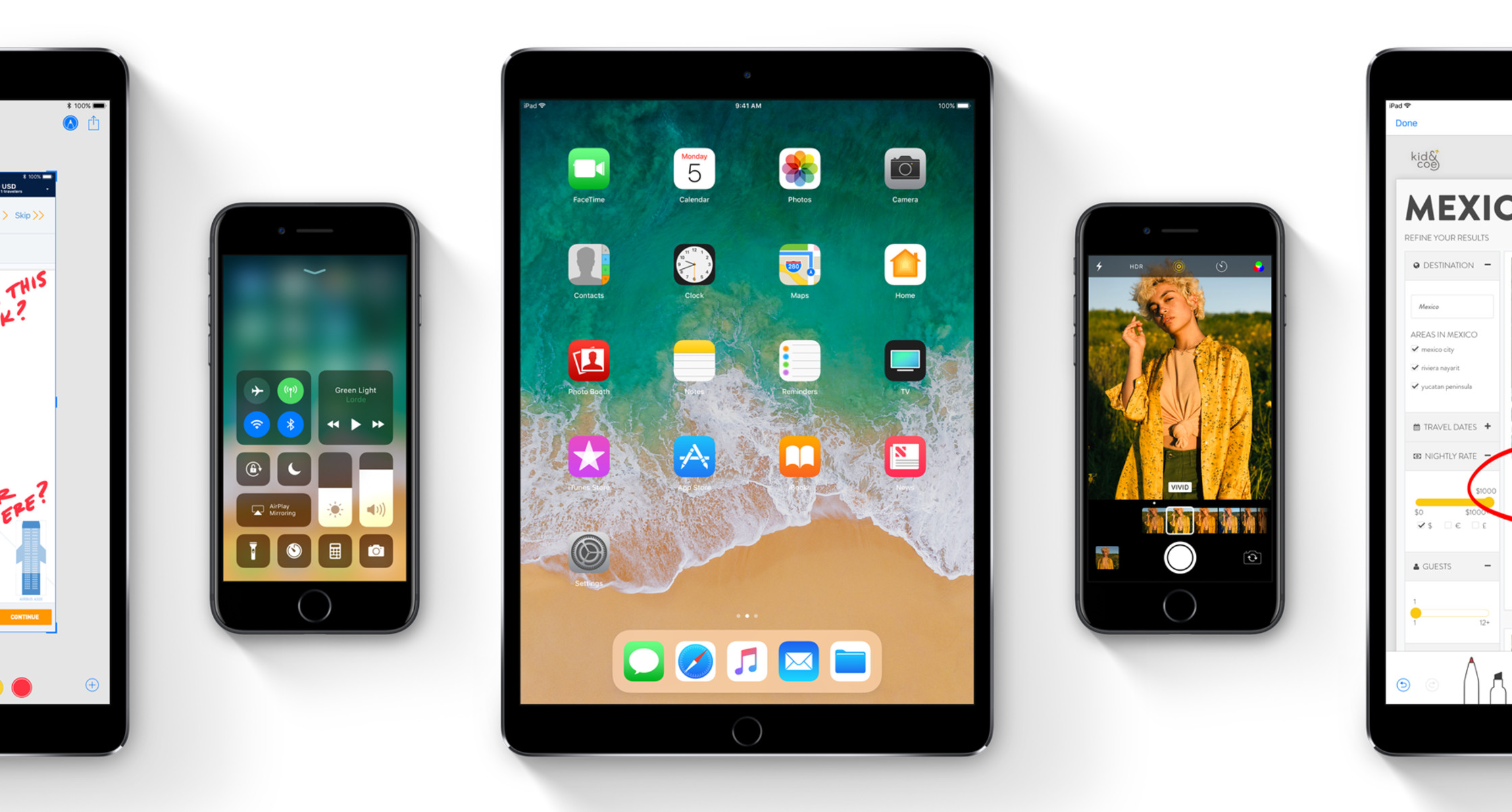 It's been a month since Apple released the iOS 11 operating system, but its rate of adoption has not been as high as iOS 10.

According to numbers released by Mixpanel, iOS 11 is now running on 55 percent of iOS devices; currently, 38 percent of users are still using iOS 10, possibly waiting for things to settle down while Apple fixes the various bugs. A serious bug was discovered in iOS 11 earlier this week, giving anyone with your phone number access to photos on the device without unlocking it. Apple was made aware of the glitch and a fix should roll out in an upcoming update.

Apart from the serious emoji bug, some other factors also attributed towards low adoption rates of iOS 11, such as issues with its battery life, among other things; ever since the launch of iOS 11, Apple has released several minor updates to fix bugs and make the operating system much more reliable for users.

Furthermore, people do seem to be waiting for the iPhone X causing many potential customers to hold off their purchase of the new iPhone 8 and 8 Plus, which is perhaps one of the reasons behind the shorter queues outside Apple stores this year. What's even more surprising is that the iPhone 7 is reportedly outselling the recently-announced iPhone 8.

Nonetheless, It's highly likely that the adoption rates would rise once the iPhone X hits the retail shelves globally.