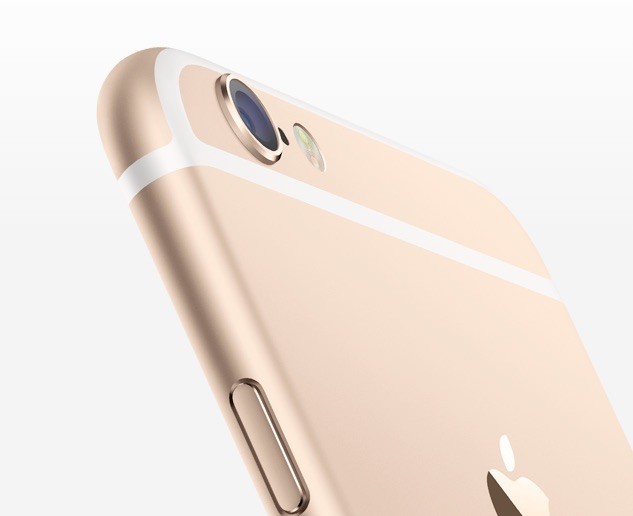 On Monday, Apple announced its next chapter in software with the release of iOS 9, OS X 'El Capitan', and watchOS 2 at WWDC 2015. While we got a glimpse of what's to come, consumers won't see these updates until sometime later this year.

But developers are already working on projects and have early access to beta versions of the OS updates. Thanks to this early access, one developer has discovered that Apple might be working on something new for its upcoming front-facing camera for iOS devices.

While we saw major updates for the primary camera in the iPhone 6 and 6 Plus, the front-facing camera has not seen much improvement over the last couple of generations. But it looks like Apple might be planning to change that if developer Hamza Sood's findings are correct.

Looking through the code, Sood discovered that some lines of iOS 9 code reveal that Apple might be working on an improved camera with 1080p video capture, 240fps slow-motion, a panorama mode and possibly some kind of flash.

Of course, it's not yet clear if any of these features will actually be included in future iPhones or iPads, but the popularity of capturing images and videos using the front camera is at an all-time high, which would make these revisions plausible.