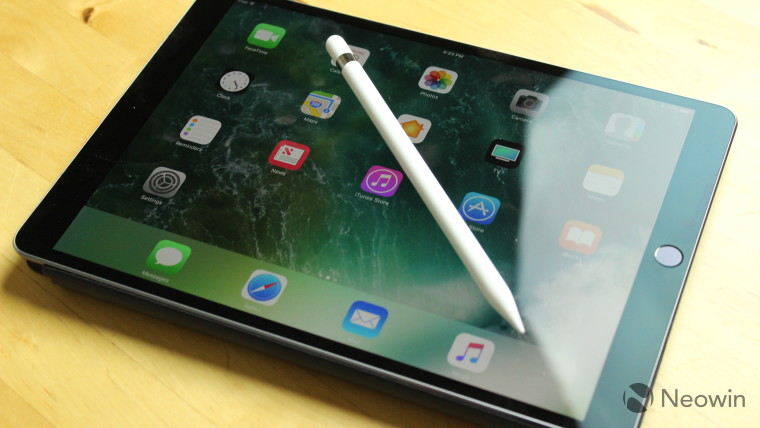 Apple's iPhone X has already had plenty of buzz, despite its almost $1,000 price tag and later release date than the iPhone 8 handsets. But if two of the special features in the phone resonate with users, Apple is likely to include them in next year's models of the iPad Pro.

Apple Face ID and the TrueDepth camera system would likely be confined to the high-end iPad, KGI Securities analyst Ming-Chi Kuo told investors in a note sent out today. He also reiterated that he felt the TrueDepth camera would become a standard feature on the upcoming line for iPhones for 2018, something he has said before:

Kuo went a bit further, saying that with Apple leading the way on facial recognition tech, he expects Android smartphone makers to step up their game to compete with Apple's flagship iPhone X, which opens for pre-order on October 27, and will be released on November 3.

Apple last updated the iPad Pro in June with a 10.5-inch model, one that we found to be a pretty impressive device. Keeping the Face ID and TrueDepth camera to the high-end tablet makes sense, given that Apple Pencil and Smart Connector features are confined to it as well.