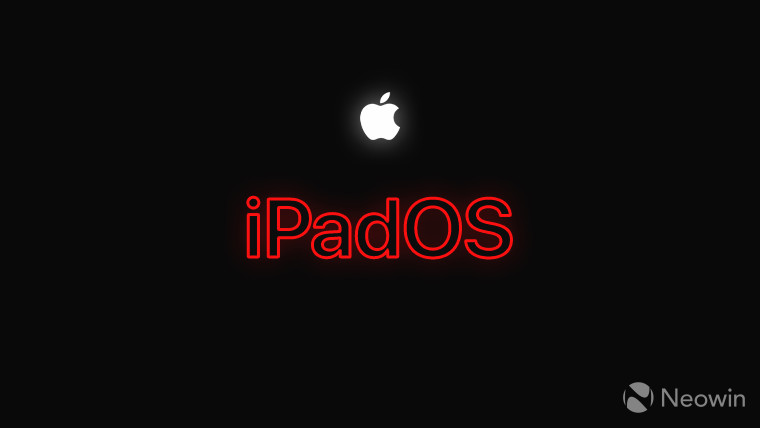 Yesterday at its WWDC 2019 keynote, Apple announced iPadOS, a rebranded version of iOS for iPads. The company introduced a ton of new features, but one thing that it didn't talk about is something that people have been asking for for a long time: mouse support.

Your iPad won't show a traditional pointer; rather, it has the regular Assistive Touch circle. You can move it around as you normally would, and click on icons that you want to open and such. According to Cult of Mac, right-clicking doesn't do anything at this point, but it would make sense to add access to context menus with a right-click at some point.

iPadOS 13 is only available as a developer beta right now. The public beta is coming next month, with general availability this fall, likely this September alongside the new iPhone launch.