It’s frustrating being an Apple fan right now. Having to wait another 12 days until the Apple/iPhone event where the next iPhone should be unveiled must be difficult. All you’ve got to go on is rumour and speculation. 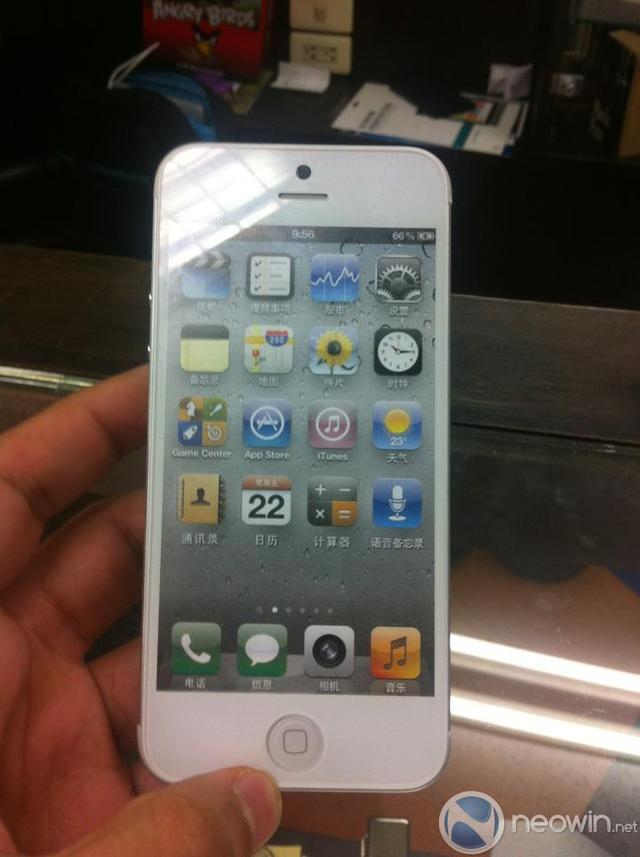 Until September 12th, we don’t know much about the new handset or when it will hit the stores. However, the release date may need to be put back in order for Sharp to complete delivery on the screens for the devices.

It is unclear what the situation is but, from what is being reported, manufacturing difficulties are to blame for the delay. It is also being reported that production hasn’t yet begun on the screens, which would definitely force Apple to rethink the rumoured September 21st release date.

It remains to be seen whether or not Sharp can indeed ship the panels at all, leaving Apple in a bit of a difficult situation if it turns out to be true.

Does anyone else see an opportunity for Samsung to step in and help?!