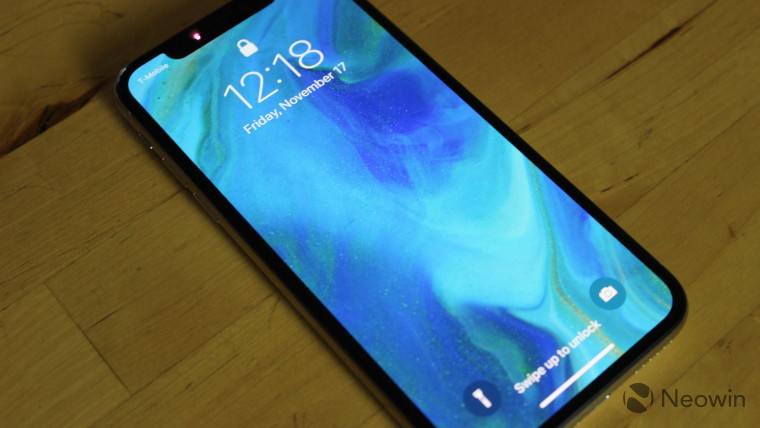 We know that the iPhone X has been a rather popular model since it was released, but since Apple doesn't release sales figures, it was hard to quantify. However, new analytics data shows that the handset has surpassed its cheaper iPhone 8 and 8 Plus contemporaries, but still lags far behind the iPhone 7 handsets and older models.

Analytics firm Mixpanel has released data based on apps installed on the different iPhones that use its SDK. Based on those numbers, it was able to extrapolate current adoption rates. As of December 11, the $999 iPhone X leads the current gen iPhone with 4.76%. The iPhone 8 Plus comes in with 3.59% of the overall users, while the iPhone 8 brings up the rear at 2.78%. The numbers are compelling, given that the iPhone X has been on sale for a month and a half less than the other two models.

However, in overall numbers, the newer phones pale in acceptance to the last gen iPhone 7 handsets, although the iPhone X looks to be gaining rapid ground and could overtake those iPhones within the next few months.

But then look at those numbers compared to all iPhones:

The numbers show that many iPhone users are still content with their older model handsets. Of course, it doesn't help that the iPhone 7 and 8 were only slight upgrades over the iPhone 6 models. The growth of the iPhone X shows how excited users will get when a new model offers more innovation - such as Face ID an OLED screen - and than only minor changes, especially at the premium prices that Apple charges for its phones. Apple CEO Tim Cook, wouldn't necessarily agree, however, saying the iPhone X was a "value price" at $999.