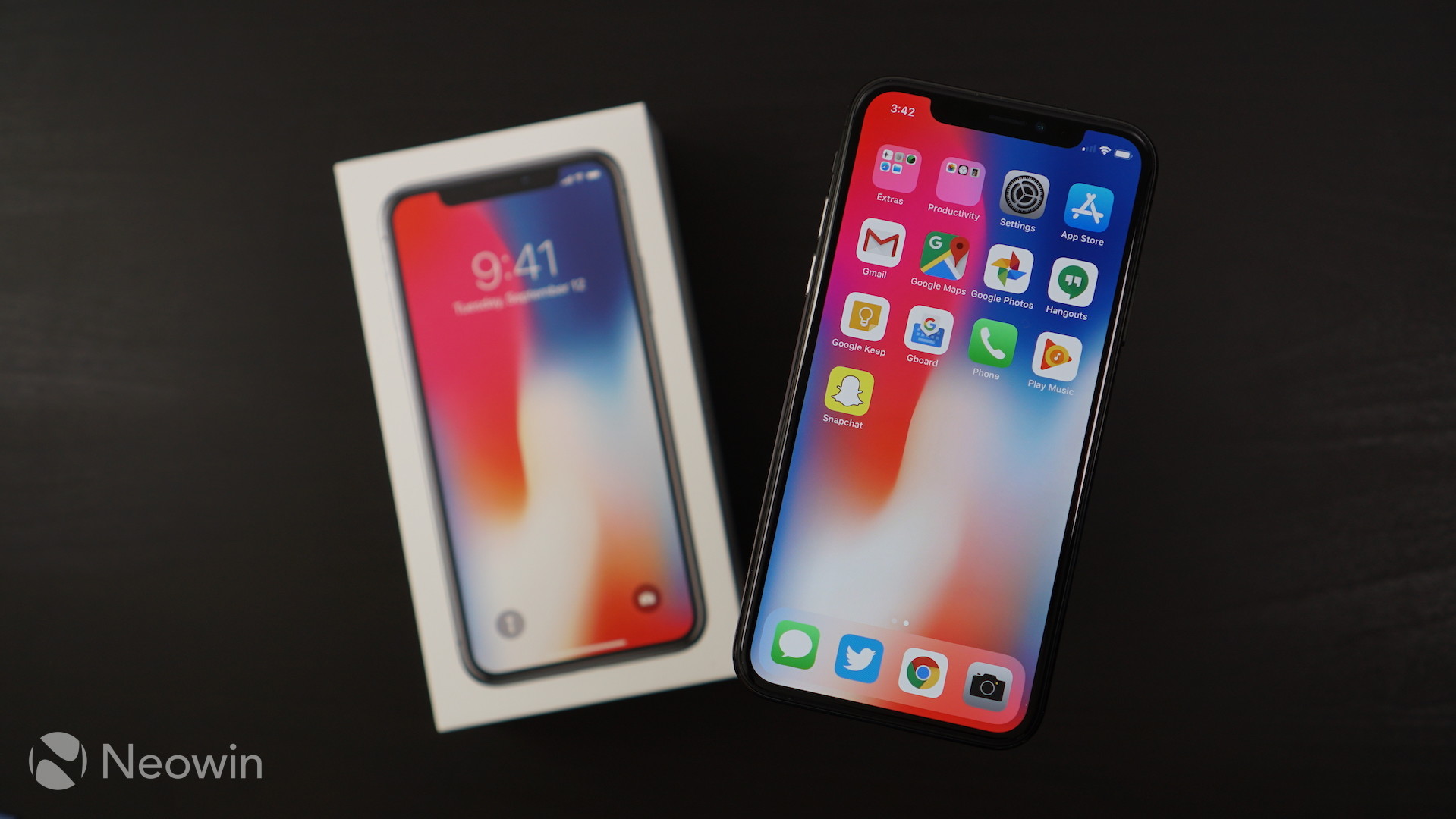 The iPhone X is facing supply constraints in almost all the markets where the handset went on sale on November 3rd. The shipping estimates moved back to five to six weeks, although later they were improved in some parts of Europe.

South Korea's largest mobile carrier SK Telecom revealed that its allocated iPhone X units were sold out three minutes after the pre-order began, compared to the iPhone 7 which took 20 minutes last year. Specifically, the silver iPhone X hardly took a minute before it went out of stock at the carrier.

The carrier told Yonhap News that the number of units available for the iPhone X was less than half of the iPhone 8 which went on sale earlier this month. The carrier didn't reveal the number of units which were available ahead of pre-orders, but industry watchers estimate that almost 150,000 units went up for sale, which was lower than 200,000 iPhone 8 units launched a few weeks back.