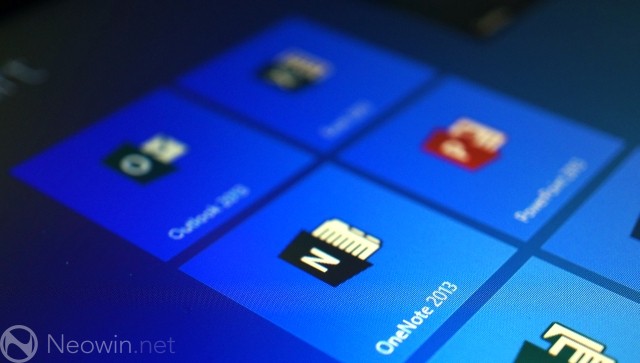 Today at Computex, Microsoft’s Tami Reller revealed that Outlook will arrive for tablets running Windows RT. The good news continues with the announcement that Office will also come bundled on smaller tablets running Windows 8.1 even if they are based on x86 hardware. Good news for consumers, but will the expanding scope of Office bundling have wider implications for Microsoft?

Windows RT, which comes installed on ARM based devices such as the Surface, was bestowed with Office from the get go. In many ways this was seen as being acceptable due to the lack of modern Office WinRT apps and the device-like nature of tablets like the Surface RT. As legacy apps wouldn’t run on the RT desktop and no tangible apps ecosystem launched, throwing in Office seemed like the right thing to do.

Many have complained that enterprise adoption of Windows RT has been hampered due to the lack of Outlook in that initial bundle. The good news is that Outlook will now be included so this could help ease businesses in adopting ARM devices and makes lots of sense.

While some may have seen Microsoft’s move to include the Office suite in Windows RT as being a little bit cheeky, the inclusion of Office with x86 machines might be seen as a step too far. With the advent of Windows 8.1, smaller form factor devices are to be pushed heavily and Office will come pre-installed. There is no denying such a move will help boost sales and be incredibly appealing to consumers, who wouldn’t want Office for free?

Tami also shared that new small screen x86 tablets including the recently announced Acer Iconia W3, will come with Office Home and Student 2013 right out of the box. For both businesses and consumers, we’re committed to making all Windows tablets, both x86 and ARM, great options for work as well as play.

So there you have it, Microsoft will bundle Office on devices that have 7/8” displays, and yes, this will be the Office Home & Student version. From now on all their Windows RT machines will have Office and now all their “small” x86 machines will too. Both product categories are seen as potential mass market sellers this year so these devices could make up a significant portion of total Windows sales. 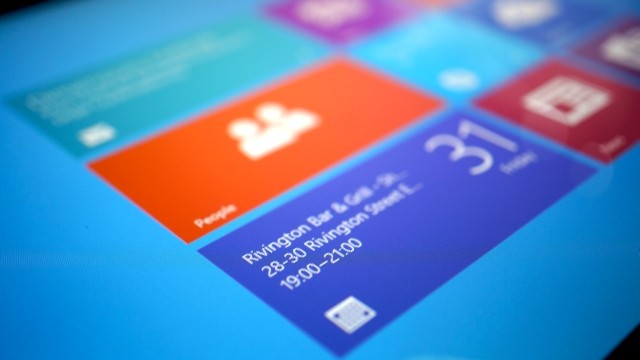 Bundling could put Microsoft back under spotlight

In the past Microsoft has been the subject of antitrust oversight, more recently it was slapped with a huge fine from the EU about the non-issue of browser choice. If regulation and complaint was so harsh just for something as minor as a choice of default browser, what is Microsoft inviting by bundling their Office suite?

With regards to Office, one could argue that there actually isn’t a real commercial choice for Windows that is under threat from bundling. That said, the very notion of enhancing the value proposition of Windows with the inclusion of Office has wider implications. Forget things like bundling blog writers and photo tools, this is a full blown productivity suite we’re talking about here. The benefits for consumers are obvious, Office is a superb productivity suite and we’re not talking commercial use but are regulators going to see this as anything but bundling?

By doing this, Microsoft could once again put them in the sights of regulators when their competitors are just starting to be investigated. This could take the spotlight fully away from Google and Apple as fines and regulations are handed down to Microsoft. Questions also remain as to what will happen to Office sales as consumers start to expect these productivity apps to be included with their copy of Windows.

Limiting where Office gets bundled

The supposed restriction to only include Office on x86 tablets with smaller 7/8-inch displays also deserves attention. Who could actually use desktop Office on such meager devices with any comfort while maintaining their sanity? Of course these smaller tablets can actually be used like a normal PC, plug it into a bigger screen and it becomes a whole lot more interesting to use a full blown Office suite. If this is meant to be a restriction, it fails from the get go; why then isn't Office being made available to all Windows 8 machines for consumers?

The answer is that Microsoft is trying to tread a fine line with how much they can get away with bundling and on what. That’s to say by introducing some artificial restrictions they most likely think it will be enough to stave off bundling concerns. The problem here is that they have most probably already sounded alarm bells for regulators and that could spell trouble. What would make far more sense would be for Microsoft to simply bundle touch friendly WinRT apps instead. Touch based versions of Office would work well on small devices and potentially sidestep bundling concerns.

What many thought was going to be a minor set of updates to Windows 8.1 has actually panned out to mean this is one of the most exciting releases of Windows yet. Does Microsoft really need to throw in Office and invite unwelcome scrutiny when things are on the up?