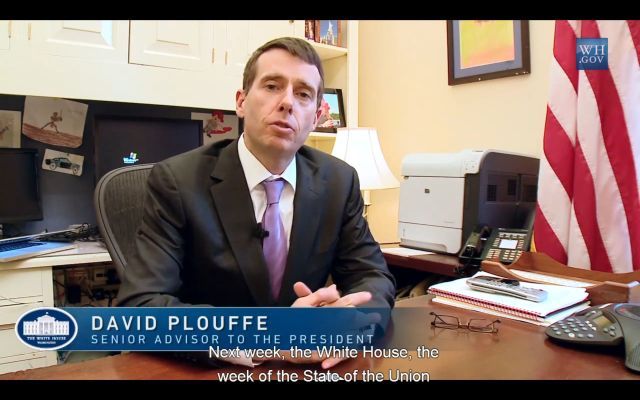 These announcements were made by senior White House adviser David Plouffe in a recent video posted on YouTube. The video looks like it was filmed in Plouffe's White House office. However, that's not the interesting thing about the video. What's interesting is that in the back of the office you can see a PC monitor running what is almost certainly Windows XP. 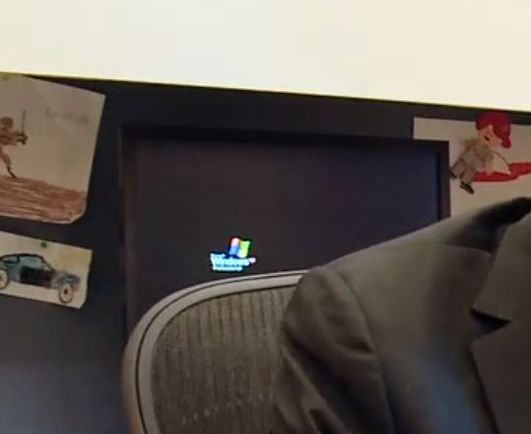 You can see the Windows XP default screensaver in the beginning of the video. 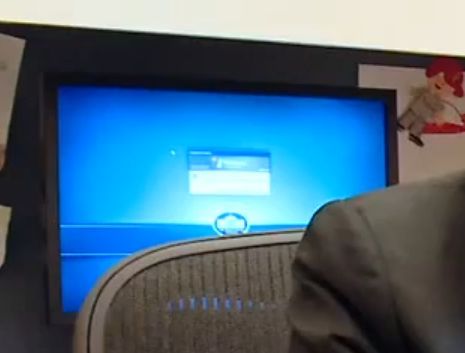 Later in the video you can see the familiar looking Windows XP login screen.

Yes, that likely means that the White House, or at least some offices in the White House, are still using an operating system from Microsoft that launched over 10 years ago. The government apparently didn't have the IT budget to upgrade to Windows 7 when it launched in 2009.

As we have reported before, Microsoft has been trying for a number of months to tell companies and organizations that are still running Windows XP to upgrade as soon as possible to Windows 7. There could be some security concerns for those companies who keep Windows XP for much longer, as Microsoft has stated in the past. If the White House was thinking about waiting until Windows 8 to make their big OS ugpgrade, they might want to think again. The Gartner research group said a few months ago:

With support for Windows XP ending in April 2014, we believe it would be dangerous for organizations now running XP to attempt to skip Windows 7 and move directly to Windows 8. Organizations running Windows XP and working on Windows 7 migrations: Continue as planned; do not switch to Windows 8.

Hopefully the White House will heed that advice and get all of its PCs upgraded to Windows 7 ASAP.

Thanks to Gerowen for the tip