USB chargers have grown to become essential parts of the household and workplace. Everything from phones, hand-held gaming devices, tablets and even watches have started to depend on them almost exclusively as a source of power. But different batteries have different power requirements, and sending too little voltage or amps to something that demands more could mean that it takes a lot longer to charge, or sending too much voltage to something that demands less could mean that the battery's lifespan is severely reduced. Smart chargers have been developed to alleviate this issue, and the one I'm reviewing today is the Tronsmart USB Smart Charger which uses Tronsmart's proprietary "VoltIQ" technology.

The Tronsmart USB Smart Charger measures in at 91mm x 58mm x 26mm. On the face side there are five individual full-sized USB ports, there is nothing on the sides besides for some product detail on the right. On the back we have a [charger in] and on the bottom we have four rubber feet that the device rests on. On the top of the device it has a large Tronsmart logo.

The entire charger is a glossy white. 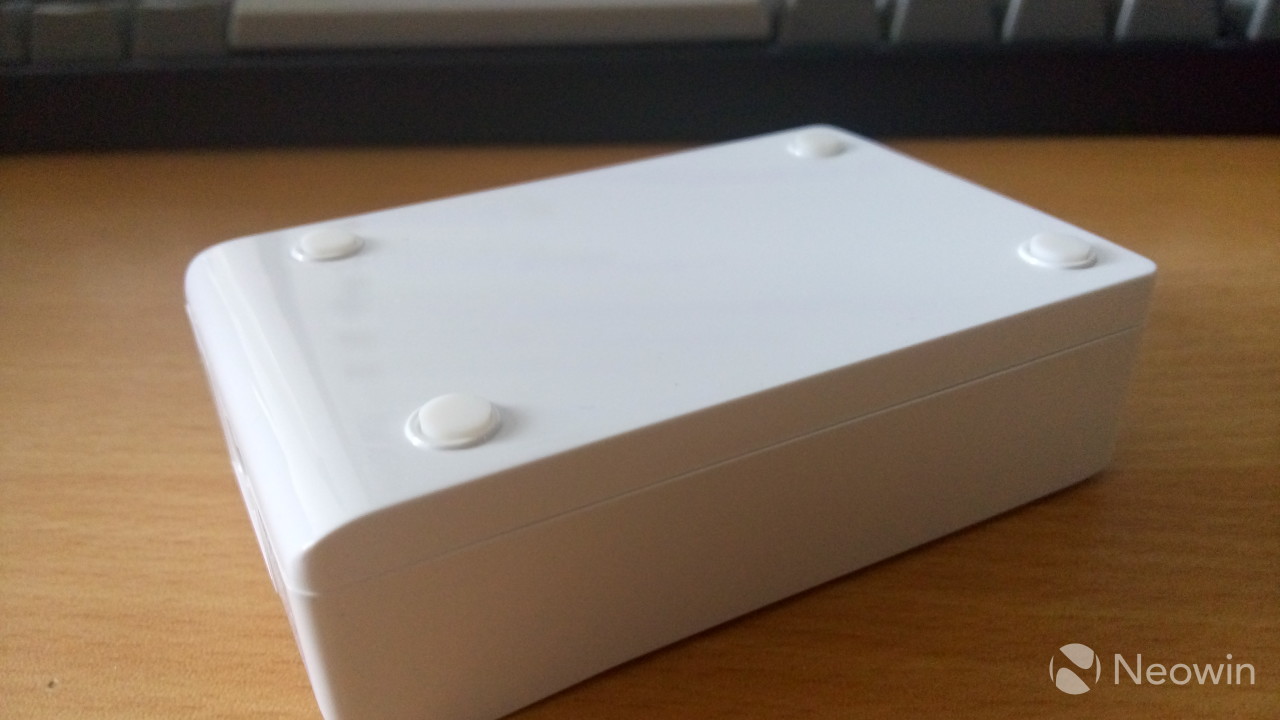 The charger uses Tronsmart's proprietary "VoltIQ" technology to automatically identify what sort of current the device is asking for. That is, whether the device is asking for 5V/2A, 5V/1.5A, 8V/2A etc. I'm not exactly sure of the physics behind how it archieves this (that is, whether or not it follows the standard three stage model of smart chargers) but it seems to work well.

I plugged in a number of different devices, including an iPhone, a couple of Android phones, a Windows Phone and an iPad and they all charged as quickly as they would have charged with a specified wall charger; the devices that required high ampere or voltage didn't seem to struggle at all, which means the smart charger is doing exactly what it was intended to do.

It's worth noting that the manual mentions that the maximum power output for the charger is 40w, or 5V/8A. I'm not sure if it can reach the 40w in multiple ways, or if the 5 volt limitation is fundamental, but if the latter is true it means that the number of things plugged in and charging at their maximum rate at the same time would be limited.

The charger emitted coil noise which increased with every device plugged in, which isn't just extremely annoying to those of us who can hear it but it suggests an issue with the capacitors themselves. The good part is that it certainly won't ever catch on fire or anything so there is no real safety issue involved, it would just possibly mean a decreased life span. The charger does come with a 12-month warranty, though, so if this is ever experienced by anyone else then it would be repaired or replaced by the company.

This is likely just a one-off with the charger I received as, after a bit of Googling, it seems that others don't have this issue. 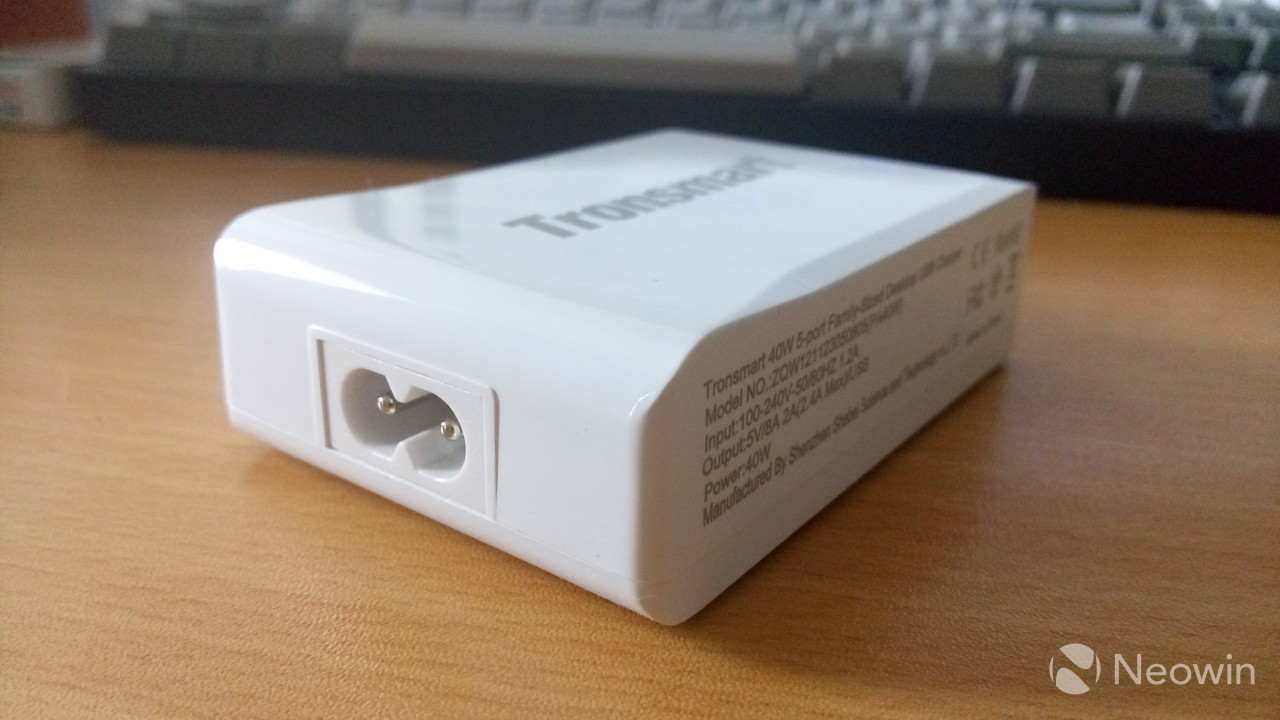 I put the Tronsmart USB Smart Charger in my living room and it basically solved everyone's charging woes. It charged everything as expected and there were no longer any fights over chargers -- it really is a no brainer purchase, especially for the price, for anyone who doesn't live alone or owns more than one device. If not for the multiple charging ports then just because it's likely a safer alternative to some of the cheap chargers out there.

A big thank you to Tronsmart and Geekbuying who supplied the device for this review. If you are interested in buying one of these chargers, you can pick it up from Tronsmart's official Amazon store for $19.99 or from their partner Geekbuying at $19.99 using the coupon "5CHARGER" -- both come with free shipping. You can check out Tronsmart's official product page here.